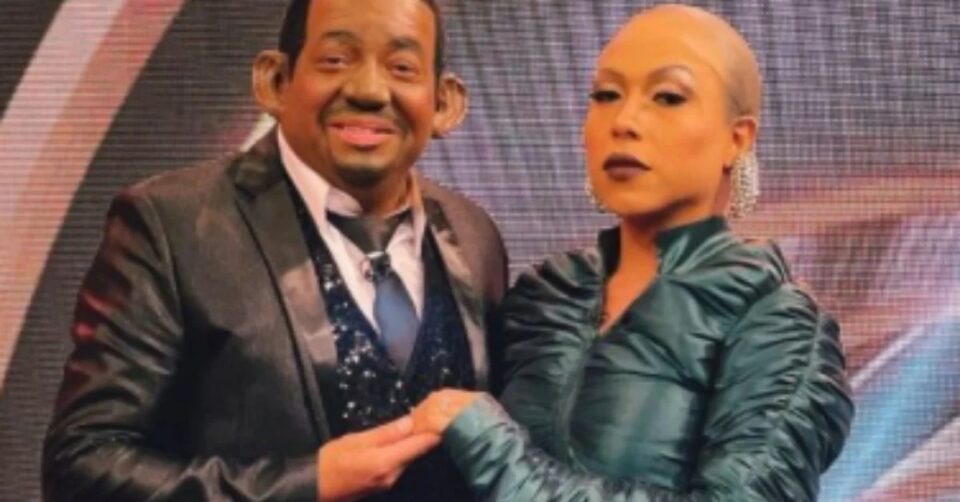 The shocking blow that Will Smith delivered to Chris Rock for mocking Jada Pinkett-Smith at the 94th Annual Oscar Awards has prompted parodies worldwide.

A Peruvian comedy show, JB on ATV, faces public wrath for its recent segment of actors imitating the acclaimed Smith couple in blackface. Rock was also included in the sketch.

According to reports, Peruvian comedian Carlitos Vilchez, who portrayed Will, posted photos of him and his costar, Dayanita, playing as Jada on Instagram. Social media doesn’t hold back while highlighting the topic of racism within the Latin community. The images are now-deleted, but Twitter users have since then reposted and circulated them for more people to see.

yeah and the latinos laughing it up in the comment section are the same ones who claim there’s no racism in latin america because everyone is “mixed” lol pic.twitter.com/1b636I0I6h

According to some Twitter users, the comedy show has a history of using blackface to portray characters in skits, like Encanto.

Just a few weeks ago in an “Encanto” parody of the same TV show pic.twitter.com/Vma1vo4JMV

It comes from a local Peruvian tv show almost no one knows it existence outside Peru.

They also made a racist character named “Jacinta” to mock native bolivians and “Mama” to mock afro-american people. pic.twitter.com/h0pGGB6nXc

Other users, who hail from Latin culture, described personal experiences dealing with racism or colorism in their own families.

Racism in Latin and Hispanic culture is alive and well, and no where near the issue it should be. People in my family still say stuff like “esta bonita, pero esta prietita” meaning “she’s pretty, but she’s a little dark”.

In 2012 I lived with a family during my Spanish immersion in Oaxaca. There was a stack of Memin Pinguin comics in the living room. I was shocked and appalled at these Jim Crow portrayals of blacks as monkeys an Aunt Jemima’s. I talked to the school, but nothing happened.

The full video of the sketch can be seen below: