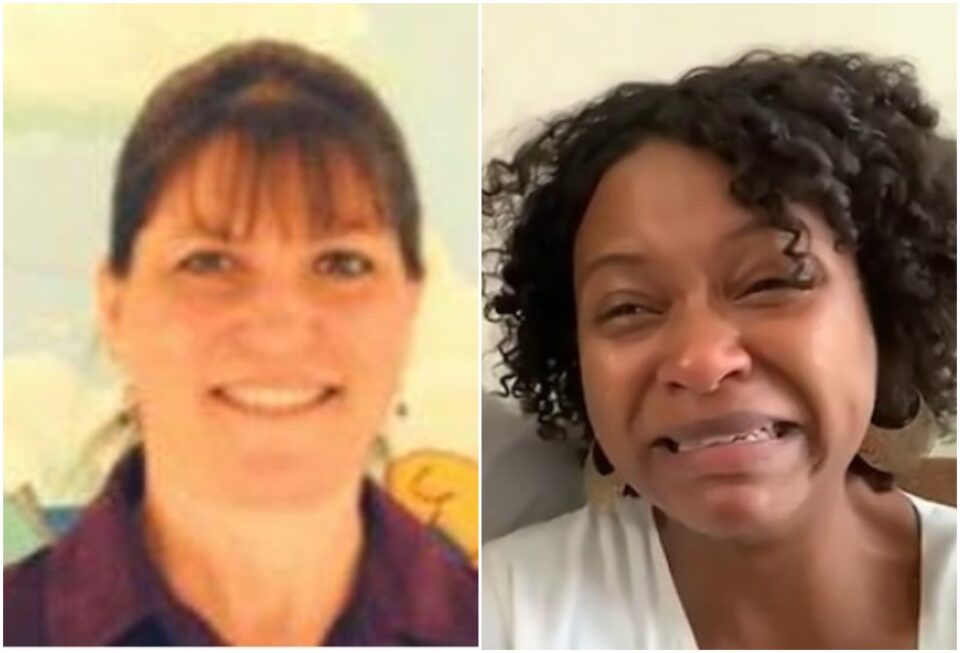 As American Idol alumna Syesha Mercado fights to regain custody of her son, a petition has started to get Florida physician Dr. Sally Smith fired for her role in “wrongfully” accusing dozens of parents of abuse.

Dr. Smith is the medical director for the Pinellas County Child Protective Services team and a contracted child abuse pediatrician at Johns Hopkins All Children’s Hospital and Bayfront Medical Center in St. Petersburg, FL, according to a USA Today investigative report.

A Change.Org petition calls out Dr. Smith’s history of wrongfully accusing parents of child abuse. A USA Today Network investigation linked Smith to hundreds of child abuse cases where parents were either proven innocent or suffered severe trauma due to her accusations.

“This doctor too hastily diagnoses child abuse, ripping apartment families,” the petition states. “We ask that the Pinellas County Child Protective Services and her affiliated hospitals strongly consider terminating her contract due to her actions.

“The Florida Department of Health should investigate this case to consider license termination due to acting below the standards of medical care.”

So far, the petition has garnered nearly 12,000 signatures with Mercado and her partner Tyrone Deneer receiving support from the likes of Kim Kardashian and many others hoping to see her family fully reunited.

Mercado and Deneer hosted a virtual press conference last week where the distraught mother shed tears while begging for help in getting her two children back. The American Idol finalist has since been reunited with her daughter but is still waiting to get her toddler son back, NBC News reported.

“We still got work to do to get Ra back,” Deener said in an Instagram video, thanking the public and their legal team for support.

“Just know through the people, through you all we were able to counteract this unjust system and this corruption to be able to get our baby back.”

The couple’s daughter was taken by Child Protective Services in Florida just days after Mercado gave birth. Their 13-month-old son, Amen’Ra, was taken on Feb 26. after the couple took him to Johns Hopkins All Children’s Hospital in St. Petersburg for dehydration due to the child’s struggle to transition from breast milk to solid foods.

However, instead of Amen’Ra being released back to his parents, Dr. Smith had their son taken by CPS, Scary Mommy reported. Their attorney, Derrick McBurrows, said CPS accused Mercado of not taking her son to a medical visit prior to bringing him to Johns Hopkins. But the lawyer says that’s a complete lie.

Some other accusations that Smith made, according to USA Today Network:

FacebookTwitterYoutube
← Black Family’s Home Appraisal Increased $92,000 After Removing All Signs of Their Race ← Donald Trump Booed By His Own Supporters For Suggesting They Take ‘The Vaccines’
×