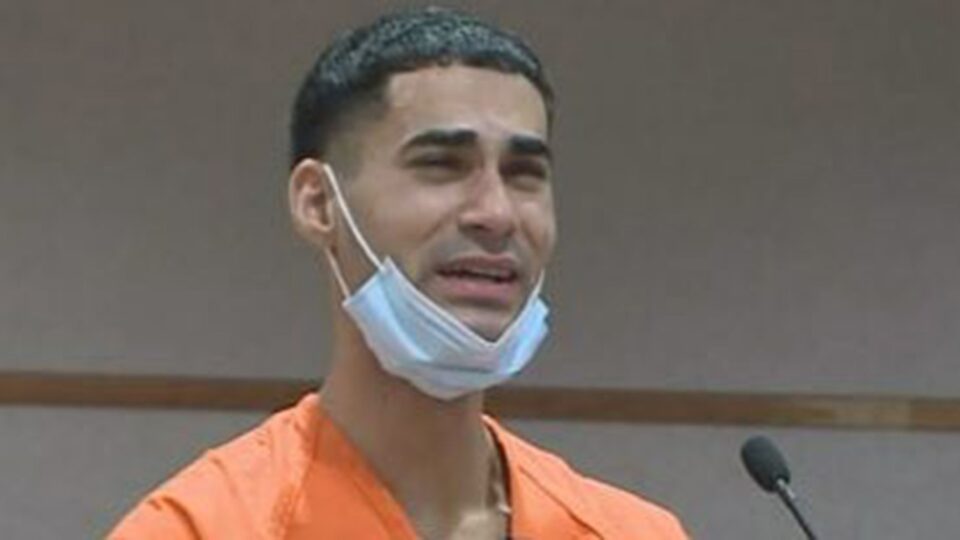 A petition signed by over four million people reflects the public outrage over the truck driver sentenced to 110 years for a deadly 2019 crash.

A Change.org petition is asking for Rogel Aguilera-Mederos’ 110-year sentence to be lowered, commuted, or for him to be granted clemency. By Tuesday, the petition received 4.5 million signatures at the time of publication and became the most-signed petition on the platform, ABC 7 reports.

The petition comes one week after Aguilera-Mederos was sentenced after being found guilty in October and convicted of vehicular homicide and 23 other charges. The charges stem from a fatal 2019 crash in Denver where the young truck driver was operating a semi tractor-trailer, traveling at 85 mph, when the brakes failed.

Aguilera-Medero told authorities that he tried to pull over to the shoulder to avoid stopped traffic, but another semi was already parked there. The circumstances led to a fiery 28-car pileup that took the lives of four people.

The 26-year-old told officers that he thought “he was going to die so he closed his eyes before hitting the stopped traffic,” CNN reports.

“I ask God too many times why them and not me? Why did I survive that accident?” Aguilera-Mederos said to the court.

“I am begging for forgiveness. I wish for all the heartfelt pain to go away from all our hearts,” he said through tears.

Investigators confirmed no drugs or alcohol were in his system at the time of the crash.

“I am crying all the time, I think about it, and I have flashbacks,” Aguilera-Modero told CBS Denver. “My life is not a happy life. It is a very sad life because four people died.”

But mounting support is coming Aguilera-Medero’s way. Other truck drivers are rallying behind him after he was issued the lengthy sentence. Truckers nationwide are showing their support by using hashtags like #NoTrucksColorado and #DontDriveColorado to spread awareness on social media and threaten to stop moving goods to and from Colorado.