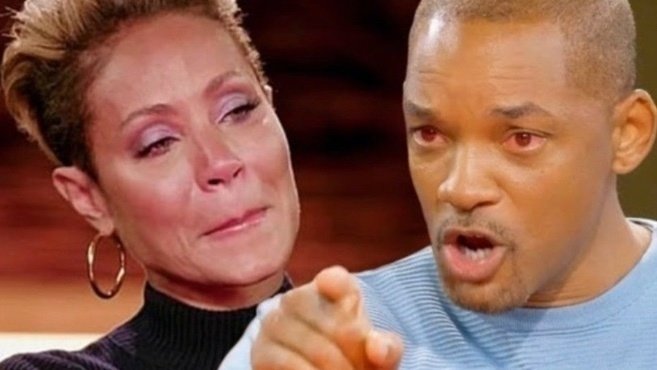 Whether it is a real petition or a joke, a  petition to stop Will and Jada Pinkett Smith from continuing to spill all their tea has picked up steam online.

A change.org campaign titled “Stop interviewing Will and Jada Smith!” is making waves around the internet with the hope that media outlets will spare their audiences any more eye-popping  and sordid details about the married couple’s personal business.

While the personal life of celebrities often ends up as tabloid fodder, Will Smith’s promotional efforts behind his newly released tell-all book, Will, have left many exhausted.

For one, the King Richard star has gone all out to outline his lust for other women, odd sexual hiccups that caused him to vomit when climaxing, and his brutally honest confession that he plotted to kill his dad—and even plotted to kill himself.

The petition was started by Dexter Morales on November 26.

“Everything i learn about this couple is against my will. free us,” said one person who signed the petition.

Without giving a specific explanation as to why Morales started the petition, it’s likely that these other reasons listed below also contributed.

The former rapper-turned-actor, who once went by the moniker Fresh Prince before getting his own sitcom, discussed his “unconventional relationship” with Jada Pinkett Smith with GQ. The famous actor also revealed that he wanted to have a harem that included Misty Copeland and Halle Berry. He also admitted that had extramarital affairs as part of his and Jada’s agreement to have an open relationship.

Prior to Will’s admission, Jada revealed the couple, who married in 1997, secretly separated and that she had an “entanglement” with singer August Alsina.

With the effects of the pandemic taking a toll on our physiques, the highly paid entertainer has vowed to get back into the “best shape” of his life–and YouTube will be there to record it. According to Entertainment Weekly, YouTube will feature a docuseries of Smith getting himself back into shape that is expected to debut in 2022.

During one scene from the YouTube Originals series The Best Shape Of My Life, Smith is gathered with his mother, wife Jada Pinkett-Smith and his children Trey, Jaden and Willow when he makes a painful revelation: “That was the only point in my life that I ever considered suicide,” he says, directly addressing the children.

No word yet if Will and Jada will discuss the petition or the public’s ire on Red Table Talk.