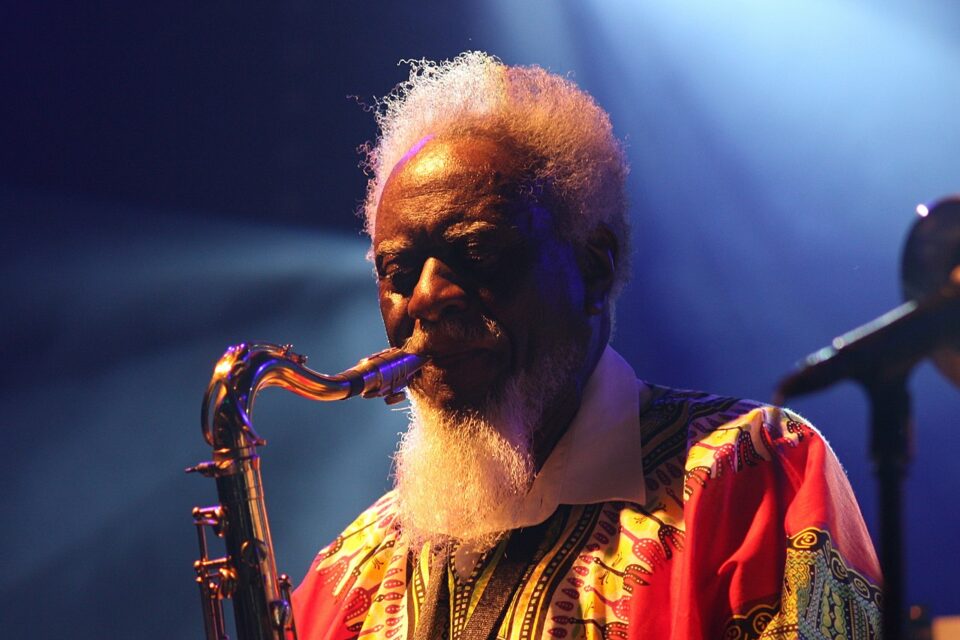 Pharoah Sanders, the influential jazz saxophonist, credited for his extensive work alongside John Coltrane in the 1960s, passed away at 81.

NBC News reports that Sanders’ record label, Luaka Bop, announced that he died early Saturday in Los Angeles. The label didn’t reveal any details about the cause of death.

“We are devastated to share that Pharoah Sanders has passed away,” the label shared in a tweet. “He died peacefully surrounded by loving family and friends in Los Angeles earlier this morning.”

“Always and forever the most beautiful human being, may he rest in peace,” the label added along with a heart emoji.

Luaka Bop is the label behind Sanders’ 2021 album Promises.

Sanders was born Farrell Sanders in Little Rock, Arkansas, in 1940. He didn’t start playing jazz until he relocated to Oakland, California, in 1959.

After moving to New York City in 1961, Sanders joined Coltrane’s band in 1965 and started building a name for himself as a solo act. Sanders made his Coltrane debut on the Ascension album.

He played with the legendary saxophonist on some of Coltrane’s most boundary-pushing recordings until he died in 1967.

Sanders is best known for his two-part “The Creator Has a Master Plan” from the Karma album released in 1969. The song is an astounding 33-minutes in total.

The album was Sanders’ first time incorporating African influences and other international music into his pieces.

Variety reports that his sound was called “spiritual” and regarded in the jazz world for his innovative approach to the art form. During Sanders’ time playing with Sun Ra, that’s when he was dubbed “Pharoah.”

He released more than 30 solo albums and made appearances on several dozen songs with other artists.