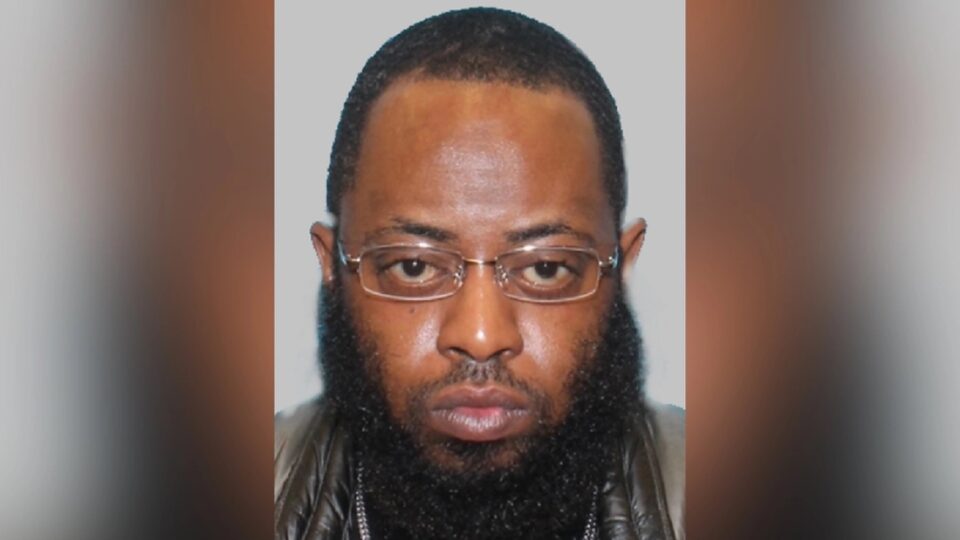 A man suspected of killing his pregnant ex-girlfriend on April 8 surrendered to authorities Wednesday morning in King of Prussia, Pennsylvania. Rafiq Thompson, 38, was suspected to have shot and killed Tamara Cornelius, 31, and her unborn baby in cold blood as she pumped gas at an Exxon station near the King of Prussia Mall.

Thompson is now in custody and being held at the Montgomery County Correctional Facility, reports CBS Philly 3.

Cornelious was a mother of three and pregnant with her fourth when Thompson followed her from leaving the Cheesecake Factory at the nearby King of Prussia Mall, striking as she pumped gas. The pair had a previous relationship and according to police, briefly spoke before Cornelious went out to dinner. Thompson stalked her to the Upper Merion Township Exxon station where they briefly exchanged words again before Thompson pulled out a gun and “shot her multiple times, continuing as she attempted to run away,” revealed the DA’s news release. She died at Paoli Hospital 47 minutes after police arrived on scene.

Tamara Cornelius was the mother of three children&expecting her fourth when she was followed to Exxon station after pulling out of King of Prussia parking garage after dinner at Cheesecake Factory. And while pumping gas, @MontcopaDA say Rafiq Thompson,36,shot her @FOX29philly pic.twitter.com/wBVKpI4jMp

“This was a chilling murder of a young woman and her unborn child. We will be filing an additional homicide charge against the defendant — Murder of an Unborn Child,” District Attorney Kevin Steele said in a statement.

On April 11, the Montgomery County District Attorney’s Office began a manhunt for Thompson, offering a $5,000 reward for any information leading up to his arrest, per the news release. On April 13, Thompson surrendered.

Prosecutors announced that Thompson would be charged with first-degree murder, third-degree murder, illegal possession of a firearm and related charges, according to NBC10 Philadelphia.

Investigators said Thompson had incessantly tried to contact Cornelius, texting her 93 times and calling her 21 times between April 4 and April 6, to which she did not respond.

“This violent criminal is now safely behind bars due to the great work of the Upper Merion Police and Montgomery County Detectives. I want to thank the public for the many tips we received, which put a spotlight on the defendant,” said DA Steele. “Our thoughts are with Ms. Cornelius’ family and friends at this sad time.”

Family and friends convened on Thursday night for vigil in honor of Cornelius.