Philadelphia Mother of 6 Brutally Stabbed to Death By Fiancé 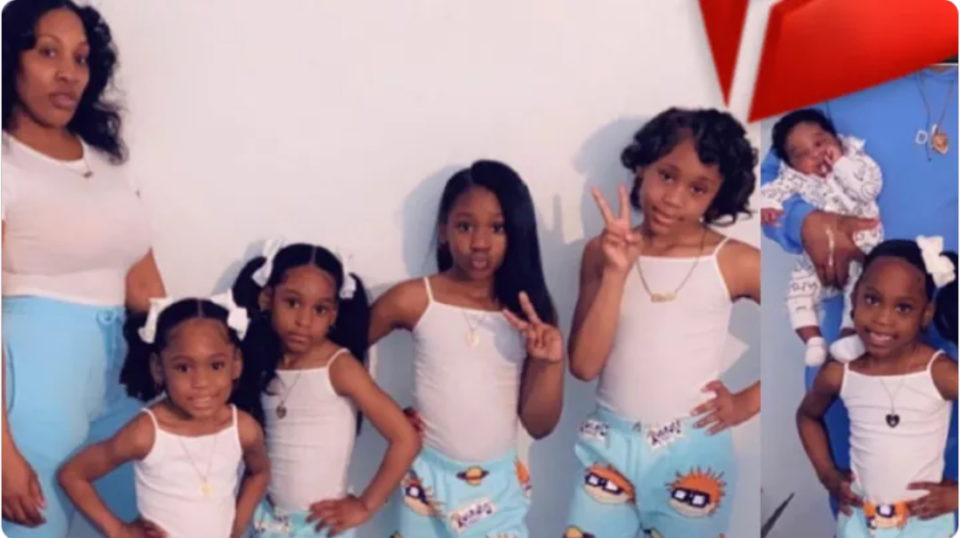 Ashey Lockhart and her daughters (GoFundMe)

A Philadelphia man is in police custody after fatally stabbing his fiancé and leaving her lifeless body inside a gold Honda Odyssey.

The Philadelphia Inquirer reports that Raymond Thompson, 34, is being held without bail after turning himself into police custody over the weekend. He is charged with killing Ashley Lockhart, 32, in a vicious knife attack inside the Honda Odyssey on the 5300 block of Chestnut Street around 8:30 a.m. Saturday.

Police found Lockhart’s body with multiple stab wounds to the body, and one to her face, Fox 29 reports. Thompson told detectives he stabbed Lockhart because he believed she was cheating on him.

Thompson admitted that after he stabbed Lockhart and left her lifeless body in the van’s passenger seat, he took the Market-Frankford line to Kensington to use heroin before he called the police to turn himself in.

Assistant District Attorney Joanne Pescatore confirmed that Lockhart had filed a Protection From Abuse order against Thompson, but the two were believed to be living together.

Lockhart’s family has started a GoFundMe page that has surpassed their initial $30,000 goal.

“Ashley was an amazing Mother, dedicated working Mother and devoted Mother,” the page states. “She loved all of her children and devoted her time energy and made sacrifices for them that they will forever remember.”

The GoFundMe page is asking for financial support to help send Lockhart’s six daughters off to school and ensure they’re not separated after the tragic loss of their mother.

“As this is extremely difficult to process, and unimaginable to even begin to try and move forward, we the family would like to maintain the momentum for the girls,” the page shared. “They are returning to school in a few short weeks, and their every day essentials are important for us to make sure they aren’t lacking, as Ashley did.”

“As a family we will make sure that all “6 Charms” (as Ashley called her girls) stay together and that their Mothers life and legacy is one that they will forever remember. All proceeds will go towards costs and needs for the girls only.”