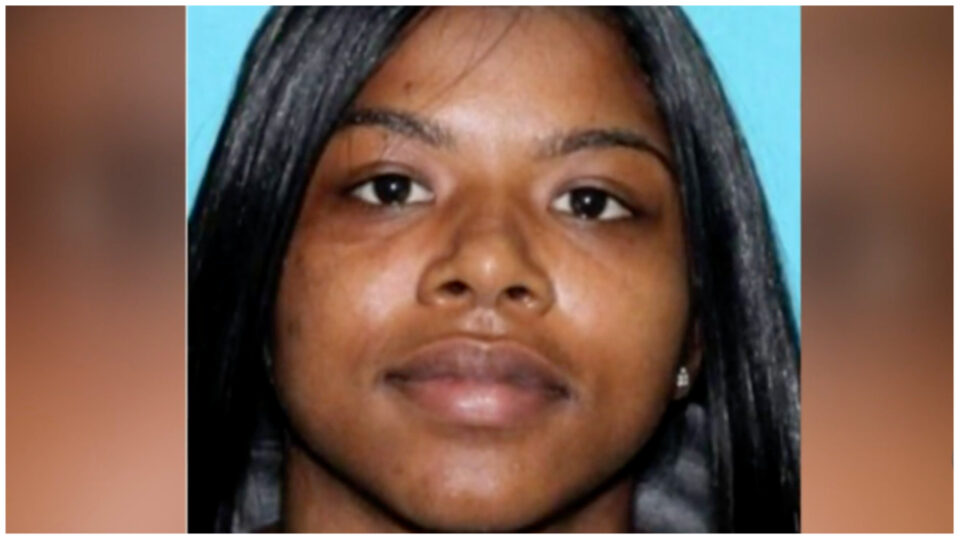 Twenty-three-year-old Jhayden Gunter is in critical condition after twice being shot in the head in Philadelphia on July 31. According to CBS Philly, Gunter was shot on the 2200 block of North Darien Street at approximately 9:45 a.m. after picking up her boyfriend.

Gunter was shot after she and her boyfriend reportedly stopped at a corner store to get a cold beverage. As Gunter waited inside her vehicle, her boyfriend went inside where he got into an argument with a woman he knew, 24-year-old Keyshlyne Patterson. Patterson allegedly followed him outside before shooting Gunter two times in the head and Gunter’s boyfriend in the arm and ear. The police were reportedly in the area and heard the gunshots before rushing to the scene. Gunter was taken to Temple University Hospital where she underwent two emergency surgeries to remove part of her skull to reduce her brain swelling.

.@PhillyPolice say 24yo Keyshlyne Patterson is wanted for attempted murder in connection w/ the shooting that left Jhayden Gunter critically injured.
Patterson is considered armed and dangerous.
Anyone with info on her whereabouts is urged to call 911 or 215-686-TIPS. @CBSPhilly pic.twitter.com/WZACLLnWxT

Gunter graduated from West Chester University just last year with a major in juvenile psychology and had been at her job for a non-profit in Philadelphia as a case worker for less than two weeks when she was shot, according to her mother, Heather Morris.

“Everyone that knows Jhayden will tell you she is the bubbly party girl whose smile is infectious every time she smiles,” Morris said. “It makes you smile even if you’re in a bad mood. She’ll do anything for anyone.”

Police used surveillance footage to help identify Patterson, who the police say is considered armed and dangerous. She is wanted for attempted murder.

Morris is thankful that the police heard the shots and were able to get her daughter to the hospital quickly.

“Thank God they got my daughter as quickly as they could to Temple Hospital, which probably saved her life,” said Morris. “It’s sickening to me. I can’t begin to describe, I don’t know if I’m going to get my daughter back and I don’t know in what shape she’ll be if I do get her back.”

The Philadelphia police are asking anyone with knowledge of Patterson’s whereabouts to contact them at 215-686-TIPS or to dial 911.