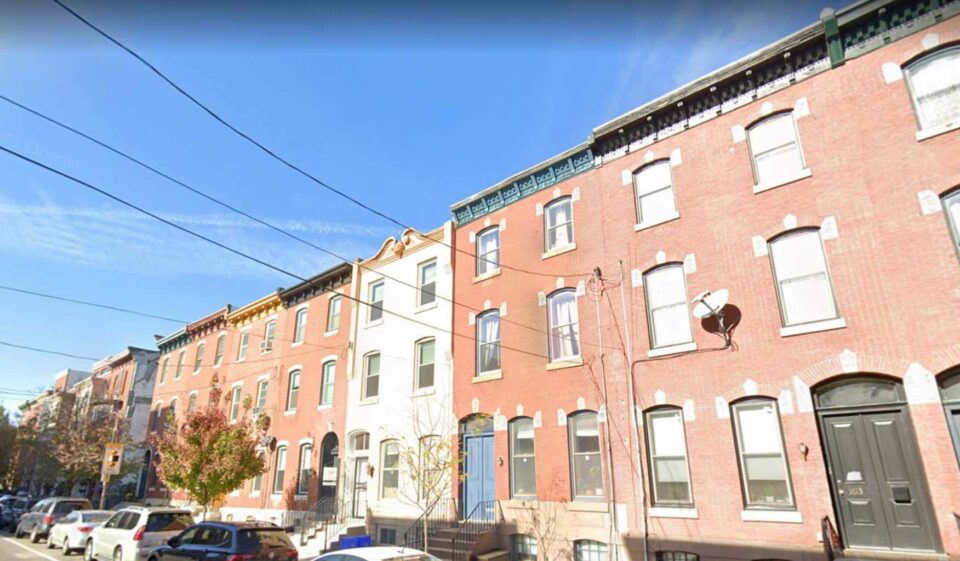 Black Doctors Row — a South Philadelphia neighborhood that was once the home of notable Black doctors, pastors, architects, small business owners, and politicians — receives a first-of-its-kind honor from the Philadelphia Historical Commission.

According to the Philly Voice, Black Doctors Row became the first Black Historic District in the city after the Philadelphia Historical Commission voted unanimously for the special designation on Friday.

The honor was part of a year-long effort by residents to preserve the Graduate Hospital community, which was known throughout the 20th century as the heart of Philadelphia’s Black middle-class community.

In the nomination, the Preservation Alliance of Greater Philadelphia describes Black Doctors Row also known as Christian Street as a “residential neighborhood for Black professionals and a streetcar lined thoroughfare lined with prominent Black institutions.”

More than 150 properties are included under the first Black historic district. Among those are the Christian Street YMCA, which originally opened in 1889 and relocated in 1914. Other meeting places for Black folk includes the First African Baptist Church, which permanently closed and is now an Airbnb called “The Deacon.”

The remainder of the neighborhood is predominantly residential, reportedly amassing over 150 homes between South Broad and 20th Street.

Residents are especially hopeful now that the historic designation will grant the six-block neighborhood free of demolition amid gentrifying neighborhood development efforts.

City Council member Kenyatta Johnson grew up near the neighborhood. He called the decision “long overdue” and “community driven,” as per NBC News.

“It’s an opportunity to preserve and maintain and carry on a legacy of African American culture in this part of South Philadelphia,” Johnson said. “We recognize that African history is American history.”

For Linda Evans, a resident of the neighborhood since 1997, the historic district designation has more to do with protecting the legacy of Black Philadelphians, reported by WHYY.

“This is a part of Black history. We are seeking to not only preserve the house that I live in and that my neighbors live in,” Evans said. “But we’re also seeking to protect this Black history and have it for future generations to learn about.”