Pick from the Best Refurbished Laptops and Tablets at Stunning Prices 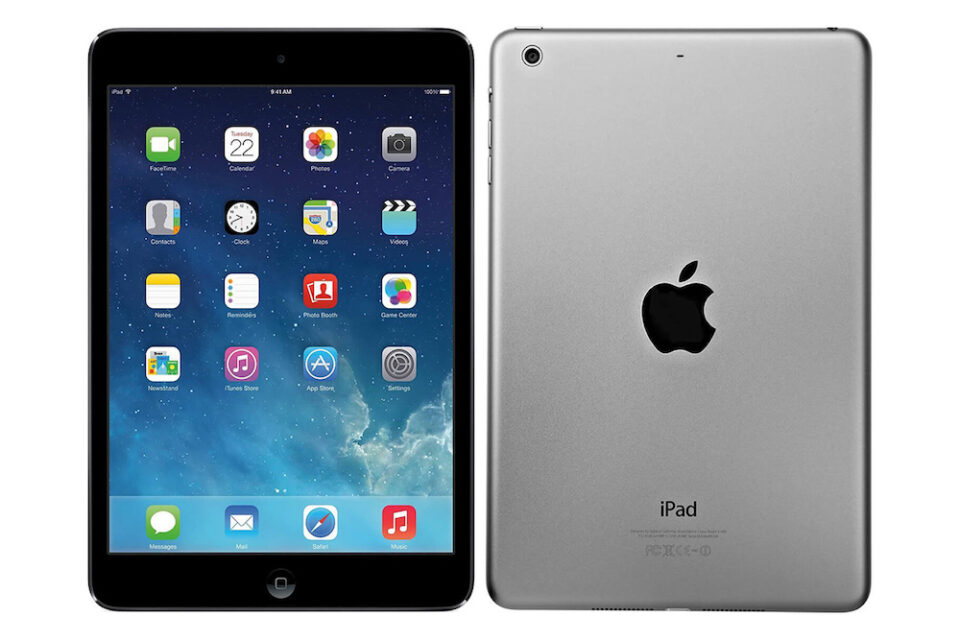 Purchasing a new computer is a costly venture. Whether it’s an Apple or Microsoft desktop or laptop, you’ll be hard-pressed to find one with competitive specs for under $700. New tablets aren’t quite as expensive, but they’re not too far behind on the cost scale. Here are six refurbished laptops and tablets that are available at attractive prices.

This factory refurbished Wi-Fi only Apple iPad Air 16GB (Space Gray) costs less than $200. That’s cheaper than some family phone plans. An A7 chip is under its case, and it runs on iOS 7. With 16GB of storage and 1GB of RAM, it has no problem handling multiple tasks. Enjoy videos on its 9.7” Retina display. It packs a battery life of 10 hours.

This lightweight yet powerful laptop does it all. Enjoy top-of-the-line resolution when playing games, browsing the internet, composing work documents, and more on its 11.6” screen and 1,366 x 768 pixels. It’s powered by an Intel Celeron N2930 processor, and its 16GB SSD is fully capable of multitasking and storing large files. It’s fitted with four ports and Bluetooth. As the name suggests, it runs Chrome OS.

Think of this Wi-Fi-only iPad as the enhanced version of the first one on this list. Not only does it have a faster processor (dual-core 1.8GHz A9), but it comes with more storage (128GB). This model was released in 2017. In addition to Bluetooth, it’s fitted with dual cameras. It runs iOS 10 and has a battery life of 10 hours.

This 2012 MacBook Air packs many features in a 13.3″ razor-thin aluminum shell. Key features are its enhanced processing power with Intel Core i5, 1.8GHz processor, and 128GB SSD, which allows for simplistic file storing with no fuss. View high-quality images on the MacBook Air’s 13.3″ screen with support from an Intel HD Graphics 4000 card and enjoy its 7-hour battery life.

The HP ProBook X360 11-G1-EE provides an enhanced user experience with its Windows 10 Pro OS. It’s powered by an Intel Pentium N4200 1.1GHz Processor. This 11.6″ machine is small but mighty with 8 GB of RAM and 128GB SSD, allowing users to view content on a beautiful HD-touchscreen display.

The third iPad on this list comes with many features as the second one listed, but it checks in at a slightly lower price tag. This 2016 model comes with 128GB of storage and a 9.7” Retina display. It’s perfect for video calling and FaceTime thanks to dual cameras and speakers. 10-hour battery life is more than enough to handle anything thrown it’s way.