Pillar To Post Franchisee Carries On Legacy After Losing Her Husband 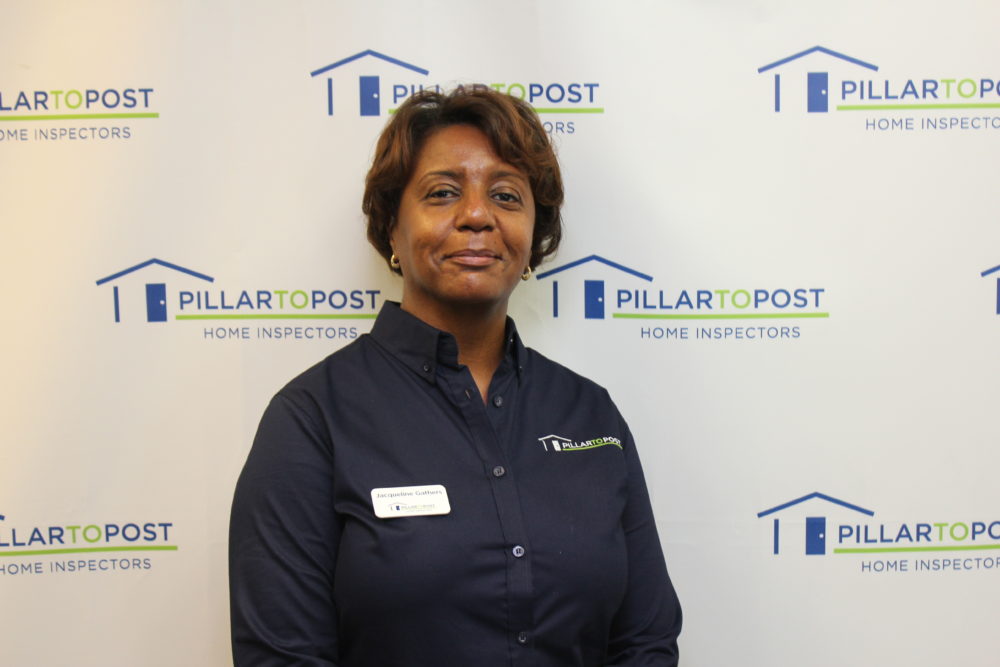 When Jacqueline Gathers purchased a Pillar To Post Home Inspectors franchise with her husband Joseph in 2016, she had no idea she would end up running the business by herself. Unfortunately, Joseph, a military veteran and former human resources professional, lost his battle with cancer in March 2017. That same year, Jacqueline retired from her 30-year career as borough administrator/manager with the New York City Housing Authority to care for her husband. After his passing, she found herself at a crossroads—what to do with the business?

As with most critical decisions in life, Gathers considered all available options—starting with why they bought the business in the first place. They decided on a Pillar To Post franchise because they could work together building a business using skills they each brought from their respective careers. Gathers had spent many years in corporate HR and was an adjunct professor at the local college. He was very good at the Sales and Marketing piece.

Gathers would focus on the operations of the business and do inspections, something she was very familiar with from all her years at the Housing Authority. Most importantly, they chose Pillar To Post because it was a family-friendly business. That factor became critical in helping make her decision. She contacted the franchise for guidance on what to do. They were very patient and encouraged her to take her time and think about it. The more she did, she knew how important the business was to Joseph, and that he would want her to continue on, knowing she had the skills to be successful. Lastly, she felt it was important to be a role model for her 17-year-old son, showing him how to pick up the pieces in life, carry on in his father’s memory, and potentially leave him a legacy.

Picking Up the Pieces

There were sure to be challenges—one of the biggest was being an African American female in the white, male-dominated field of home inspection. They had prepared financially to start the business by having six months of living expenses saved. But Gathers had to also put the franchisor at ease, as they were not used to having single women as owners. Jacqueline was able to reassure them that she had the skills, experience, and drive to be successful.

Once she did that, she had to overcome her own fears of feeling isolated and different as a double minority during the training. Her fears were quickly alleviated when she was completely embraced by fellow new owners, not just during training, but afterward.They called her to check on how the business was doing and to support and encourage her. If that wasn’t enough to boost her confidence, she completed her 100 hours of classroom training, and 40 field hours, and passed the State Board exam—on her first attempt. 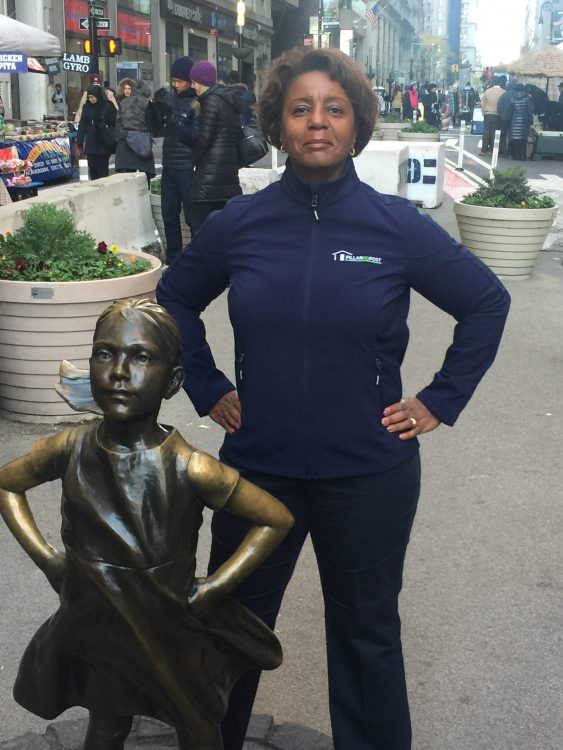 Gathers shared that there were additional challenges she did not anticipate. The territory that she purchased for the business presented racial challenges. It was not very diverse and made it difficult to work in. After having little success landing business, Jacqueline went back to the franchisor, expressed concerns, and they immediately adjusted her territory to be much more conducive to building a successful business.

In spite of the challenging start, Jacqueline is enjoying her business. She’s often asked, “are you the inspector?”, but notes it’s in a good way. Clients are pleasantly surprised to see a woman in the role. And to build on that delight even more, Jacqueline goes out of her way to pay extra attention to customer service and satisfaction, bringing a feminine touch where it’s completely unexpected. At the end of every inspection, she gives clients designer cookies to thank them and encourage referrals. She calls it the “Jacqueline Stamp”—something she’s done with every job she’s ever had and now with her own business.

Continuing to build her business, and bringing on a part-time inspector in the next year, are on Gather’s roadmap so that she can focus more on marketing. In five years, she plans to purchase additional territory. And, she will be going back to the territory that she had challenges with and conquer that, too. To help her do that, she’s joined a number of organizations such as the Bed Stuy Real Estate Association, Women’s Council of Brokers, and is working with the Brooklyn Board of Realtors. Ultimately, she hopes that her son will be interested in taking the business over after completing college.

Jacqueline Gather’s story is not just about overcoming odds, but leveraging what franchises have to offer.   Because she and Joseph purchased a franchise that was family-friendly and very supportive to its owners, it made her decision not to liquidate the business easier. Tools such as expert training, being matched with owners in the Million Dollar Sales Club, access to experts, and flexibility when faced with territory challenges were invaluable to her. It’s critical to do your homework and pick the right franchise for you, because you never know what curveballs life might throw your way.