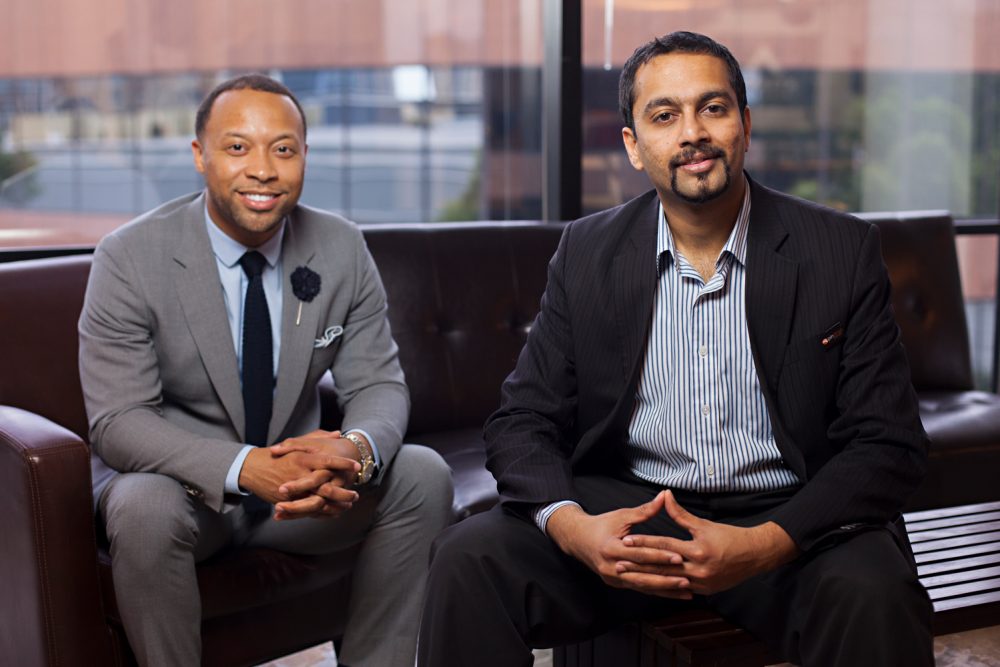 “Our broad range of investors collectively view Pindrop as the established industry leader for securing the future of voice as it moves beyond the voice channel and towards voice-enabled devices,” said Dr. Vijay Balasubramaniyan, co-founder, CEO and chief technology officer of Pindrop. “This investment enables us to quickly boost our advancements in consumer IoT (the Internet of Things) and voice technology, while also continuing to strengthen our market-leading solutions for anti-fraud and authentication solutions for the global enterprise.”

So what exactly does Pindrop do?

The company, which was founded in 2011 by three men of color, has built the leading technology in voice biometrics security. Through expanding market penetration, Pindrop’s goal is to now build additional products and continue to develop partnerships with global channels, telecommunications leaders, and consumer IoT organizations.

So far, Pindrop’s traction includes securing 8 of the 10 largest banks and 5 of 7 largest insurance companies in the U.S. as customers, 137% compounded annual growth rate (CAGR) in revenue over the last three years, 200 million consumer accounts, and has stopped over $350 million in voice-based fraud and attacks in 2018. Additionally, they are expected to hit triple-digit growth in EMEA Bookings in 2019 and they currently boast 118% net revenue retention with existing customers, in line with the top 15 public companies.

“Voice-based systems, both phone and IoT based, have traditionally been vulnerable to a range of security threats and fraud because of a lack of robust identity and security technology. At Pindrop, we are bringing trust and security into voice-based interactions to enable the evolution of voice as the next computer interface,” said Dr. Paul Judge, executive chairman and co-founder of Pindrop.