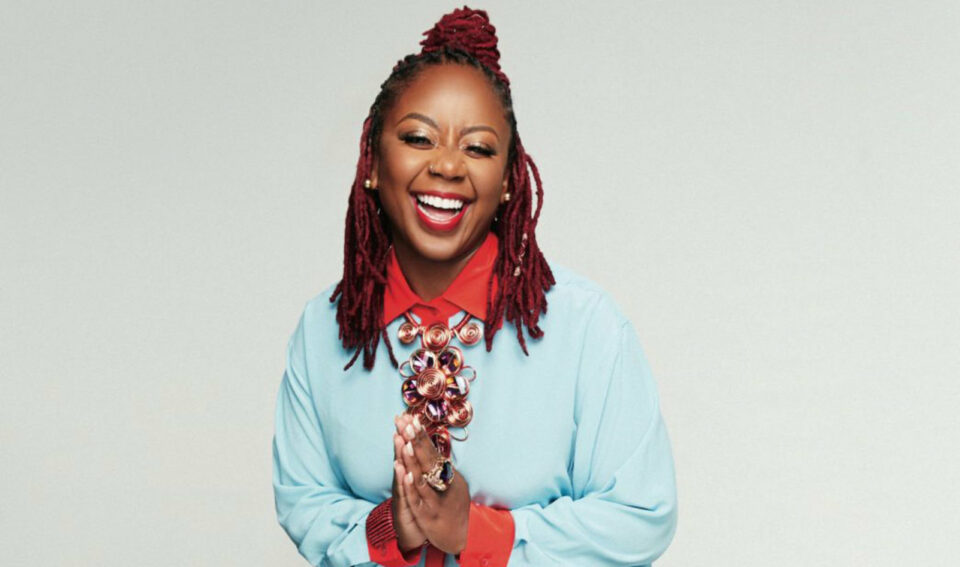 “We are so excited to sluttify all of Birmingham!” Cole told Essence.

Earlier this summer, Cole was appointed DoorDash’s second-ever chief restaurant advisor, an industry-first role designed to better connect the perspectives of restaurant operators to decision-makers within the company. Cole also recently got engaged this summer.

“Putting the pandemic aside, the restaurant industry is unpredictable. I’m excited to get to work with DoorDash to ensure restaurants will have appropriate resources to succeed regardless of the hand that’s dealt,” Cole said in June.

“Being a restaurateur is by far one of the most difficult jobs I’ve ever had. But through experience, I have learned to maneuver through this industry in a way that allows me to connect with the customer to identify what they like and what they don’t like. I am thrilled to be able to use this expertise to support the DoorDash team in decision making that will ultimately help this organization better connect with the people.”