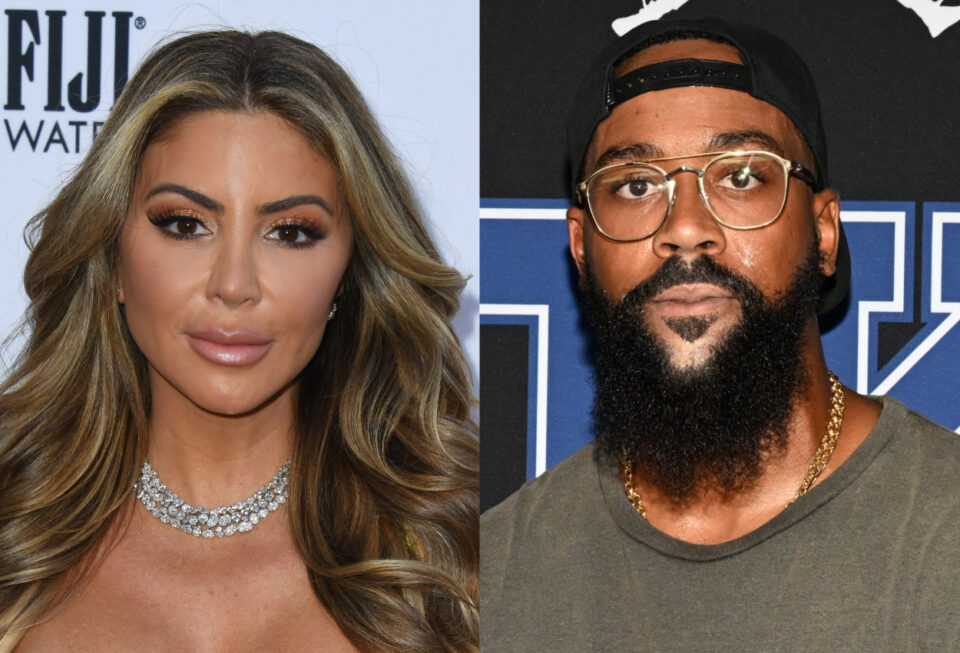 Larsa Pippen, the ex-wife of retired NBA legend Scottie Pippen, is reportedly in a new relationship with Michael Jordan’s son, Marcus Jordan. This might get awkward as the 1980s and 1990s Chicago Bulls teammates have been in a rivalry as Pippen revealed in his 2021 memoir, Unguarded.

“Marcus and Larsa are dating and have been spending more time together in recent weeks,” a source told US Weekly.

“They are trying to keep it on the down low because of the rift between Scottie and Michael.”

Larsa, 48, and Marcus, 31, were spotted in what US Weekly reported as an intimate date at New York’s Catch Steak last Thursday.

“They are definitely an item,” an eyewitness said.

“As the night progressed it was obvious to everyone in the restaurant that she was really into him. She was hugging and kissing him, and she was practically sitting on his lap by the end of the dinner. It became a bit of a spectacle to onlookers as it was quite distracting.”

Sources predict the legendary teammates may never speak again. In his memoir, Pippen wrote that he was displeased with his portrayal in The Last Dance and that the docuseries was more about Jordan than the Chicago Bulls, which put a strain on their once close relationship.

“So Michael presented his story, not the story of The Last Dance, as our coach, Phil Jackson, billed the 1997–98 season once it became obvious the two Jerrys [owner, Jerry Reinsdorf, and general manager, Jerry Krause] were intent on breaking up the gang no matter what happened,” Pippen said.

In a statement provided by The Jasmine Brand, Pippen said, “They glorified Michael Jordan while not giving nearly enough praise to me and my proud teammates.”

“Michael deserved a large portion of the blame. The producers had granted him editorial control of the final product. The doc couldn’t have been released otherwise. He was the leading man and the director.”