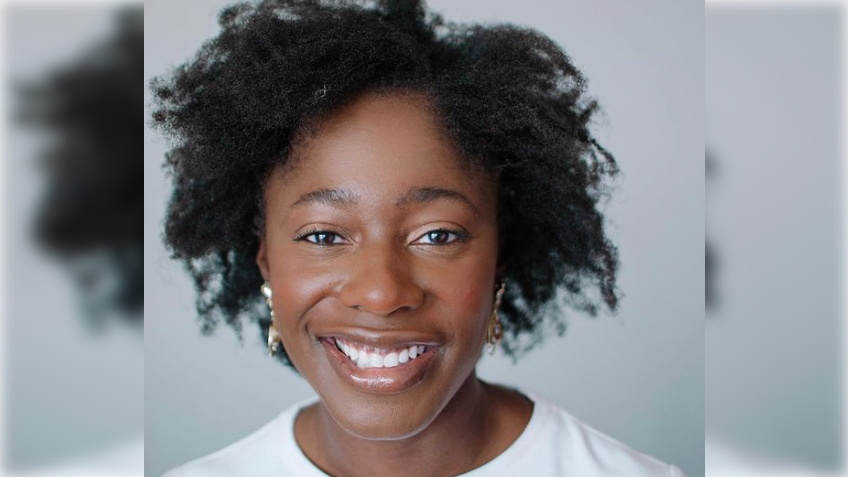 Osahon Ojeaga prepares to launch her new plant-based hair extensions brand, Nourie, with the help of $2.5 million in seed funding that she strategically raised during a season that she described as an interesting time to fundraise.

According to Beauty Independent, the Nourie founder and CEO participated in an incubator within SOSV, a venture capital firm that included investment firms Impact America Fund, Better Ventures, and IndieBio.

Diishan Imira, the founder of Mayvenn, acted as a “sounding board” during Ojeaga’s fundraising efforts, as Impact America Fund is an investor in his beauty and technology company.

“There aren’t really many people who’ve done this before, so he’s always somebody who I can turn to,” Ojeaga said about imira.

According to Ojeaga, the inspiration behind Nourie stems from an allergic reaction she experienced after getting her hair braided. The synthetic extensions caused an unbearable itch.

After reaching out to synthetic hair manufacturers in China and looking at multiple prototypes, Ojeaga decided to build her company from the ground up.

In partnership with Mary Moore, a polymer engineer and Nourie’s chief scientific officer and co-founder, the team developed plant-based extensions, restructuring plant polymers into fibers that behave and feel like hair.

“Not only are we creating this braiding hair that is made from plants, we wanted to take it a step further and create a product that serves more than just an aesthetic function to its wearer,” Ojeaga said regarding the botanical oils and extracts featured in the hair to replicate natural scalp oils.

“We wanted to make it functional as well,” she added.

Reportedly, Nourie’s hair extensions will be sold as bundles of two or three. Colors and textures beyond normal braiding hair are in the brand’s future plans.

“It’s a status symbol that crosses demographics, that crosses income brackets. So, slowly and in a sustainable manner, we want to create something better for all that participate in this industry than what is out there.”

According to Women’s Wear Daily, industry sources predict that Nourie will generate approximately $3 million in sales during its initial two years.

Nourie is set to launch next month with a $35 jet-black shade of extensions.