'Players Gala' Still a Classy Destination at the Super Bowl 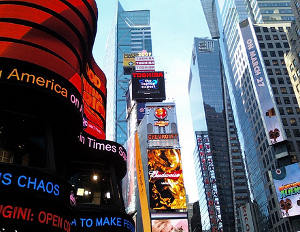 Super Bowl XLVIII marked the 14th year of one of the week’s most anticipated events.

“Players Gala is an affair where I have the opportunity to mingle with many of my colleagues in the league, and an event that benefits charity organizations,” said J. Wayman, NFL Alum and producer of the Gala.

Mike McGruder who played with the San Francisco 49ers and New England Patriots said, “Of all the Super Bowl parties I have attended as an NFL player, the Players Gala always supersedes my expectations.”

The host venues this year were The Night Hotel and Aspen Social Club.