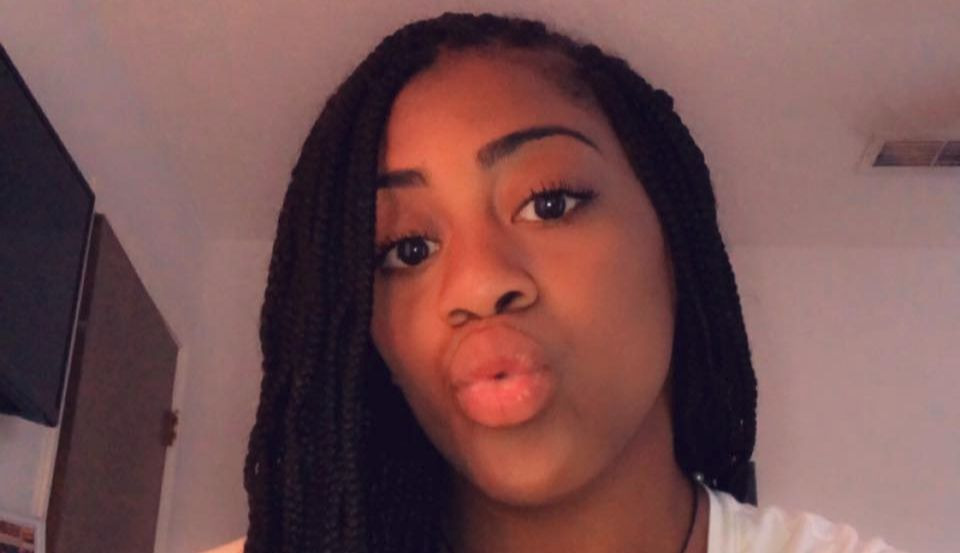 A 17-year-old Black freshman student in Texas had weapons pointed directly at her by police officers who stormed into her dorm room after her White roommates allegedly filed a false report, according to CBS DFW.

Campus police officers barged into Christin Evans’ room at Stephen F. Austin State University in Nacogdoches, Texas, with their guns drawn on September 14. The freshman, who is a cheerleader at the university, recalled the incident at a press conference. The attorneys for Evans claimed that the incident, which is known as “swatting,” was initiated by her three roommates along with seven other girls who were mostly white.

“Swatting” is when people call others and make false claims against someone in an attempt to harass or bring harm to them.

Allegedly, the resident assistant (RA) was told by her White roommates that Evans had scissors and was threatening to harm or hurt them. The RA then called campus police, and Evans said she was awakened around 3 a.m. on September 14 when the police officers rushed into her room with their guns drawn. She was cleared of any wrongdoing. She still attends the university but is not living on campus.

University officials have stated that police are investigating the false report and said the students responsible will be held accountable.

Stephen F. Austin’s president Dr. Scott Gordon has said that the matter is being investigated and urged the public to withhold judgment until the investigation is complete.

“I have directed staff to be thorough and keep me apprised throughout this investigation. Each perpetrator will be dealt with appropriately. My heart goes out to the young lady who was an innocent victim in this matter. We will do all we can to support her and her family through this heinous ordeal.” 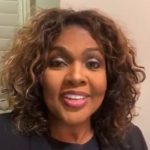 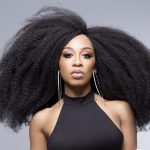