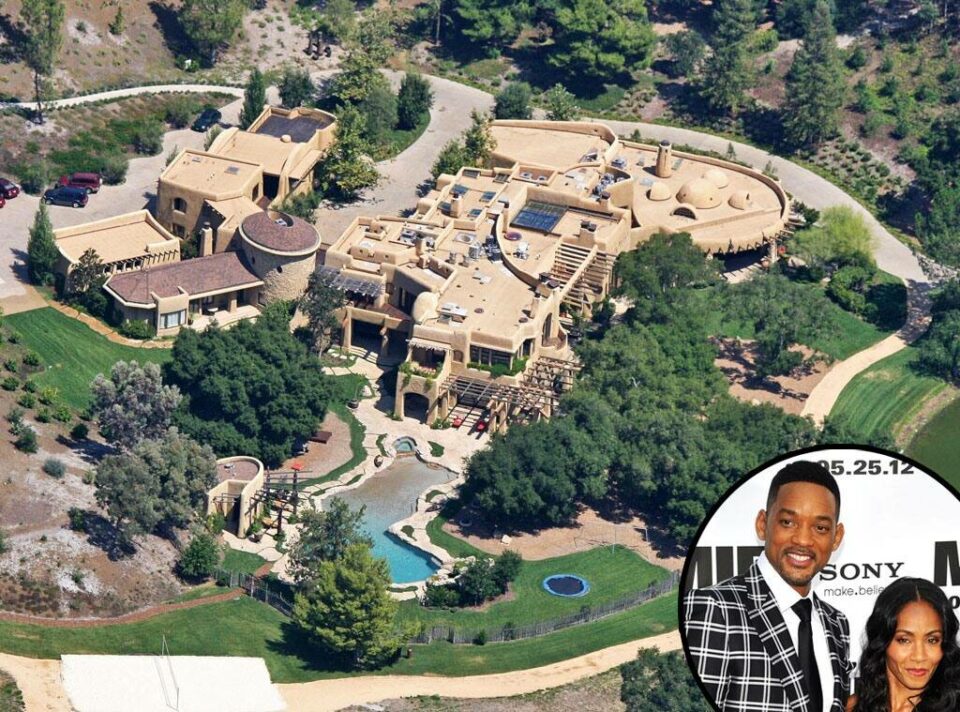 Police officers were seen at Will Smith’s mansion in Los Angeles on Tuesday afternoon after reportedly answering a call alleging a drone was flying through the neighborhood.

According to the New York Post, the police were called to investigate the alleged sighting of a flying drone in the ritzy community. At least one police vehicle was seen at the 53-year-old actor’s house. Deputies have stated that they could not locate the reported drone, according to a spokesperson for the sheriff’s department.

Authorities weren’t sure who placed the phone call.

“It could have been [the Smiths] or their neighbor,” the spokesperson said.

“We just sent that unit over there to try to locate the drone and see if there was a paparazzi or what was going on, but when the deputies got there, they couldn’t locate the drone. It had already left the area.”

After Smith delivered a slap to the face of Chris Rock at Sunday’s Academy Awards presentation, the comedian declined to bring charges against the rapper-turned-actor, according to police officials.

Smith did, however, issue an apology to Rock earlier this week.

Smith took to his Instagram account and acknowledged his action while apologizing to the man he hit at the Academy Awards show.

“Violence in all of its forms is poisonous and destructive. My behavior at last night’s Academy Awards was unacceptable and inexcusable. Jokes at my expense are a part of the job, but a joke about Jada’s medical condition was too much for me to bear and I reacted emotionally.

“I would like to publicly apologize to you, Chris. I was out of line and I was wrong. I am embarrassed and my actions were not indicative of the man I want to be. There is no place for violence in a world of love and kindness.