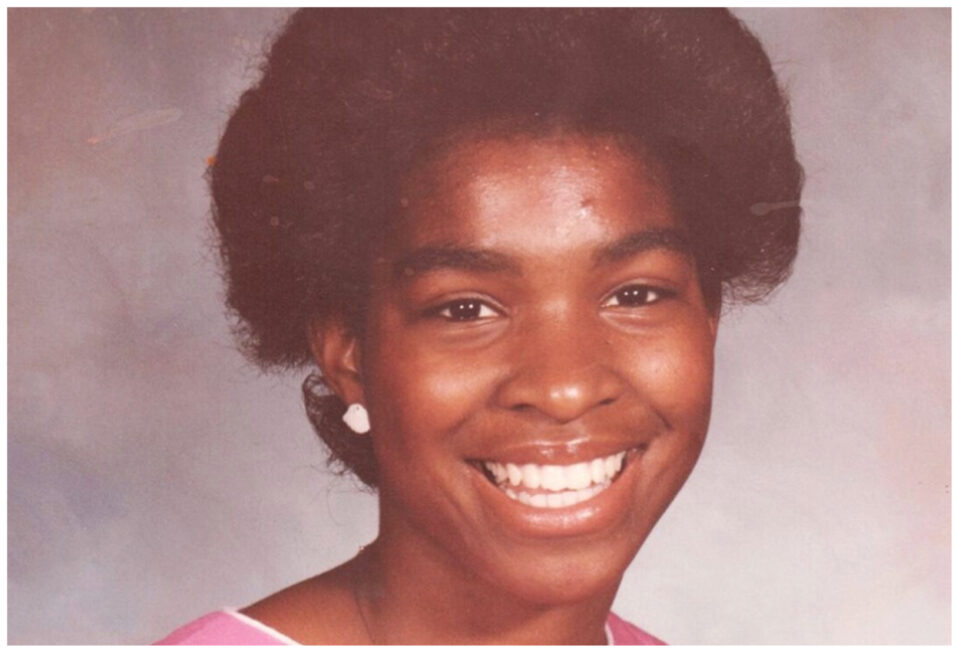 The Atlanta Police Department has reopened the murder case of 22-year-old Princella Eppes, according to Fox5 Atlanta. Eppes was shot to death in Atlanta, Georgia inside of her apartment in 1990.

Eppes was found dead at the Earle Apartments on North Highland Avenue on July 9, 1990. She had been shot in the head. Eppes was reportedly found by a maintenance worker after she had not been seen for three days. Eppes had just moved into the apartment approximately one week before her death.

Eppes’ older sister, Kim Beasley, said that the family needs to know what happened to her and for her death “to be acknowledged.”

“This right now is everything. I need this,” said Beasley. “I need for my sister’s death to be acknowledged. I need to know what happened to her and so, I have faith that we will know. I have faith that we are doing everything within our power as a family to make sure that people know about her and that we love her still today and that we miss her.”

“We called her Bird,” said Beasley. “Her nickname was Ladybird and so, Bird was just the life of the party”

Beasley said that she has faith that the murder will be solved after meeting with an investigator from the Atlanta Police Department who is reviewing the evidence in the case.

“I believe that this is going to be solved, and I believe that it’s our job to just keep her name and her image and who she was out there in the community,” she said. “I believe in tips. I believe, I see that cases get solved all the time, and so I do believe it’s our time for Princella’s case to be solved,” said Beasley.

The Atlanta Police Department is asking anyone with pertinent information to contact the APD or Crime Stoppers at 404-577-TIPS.