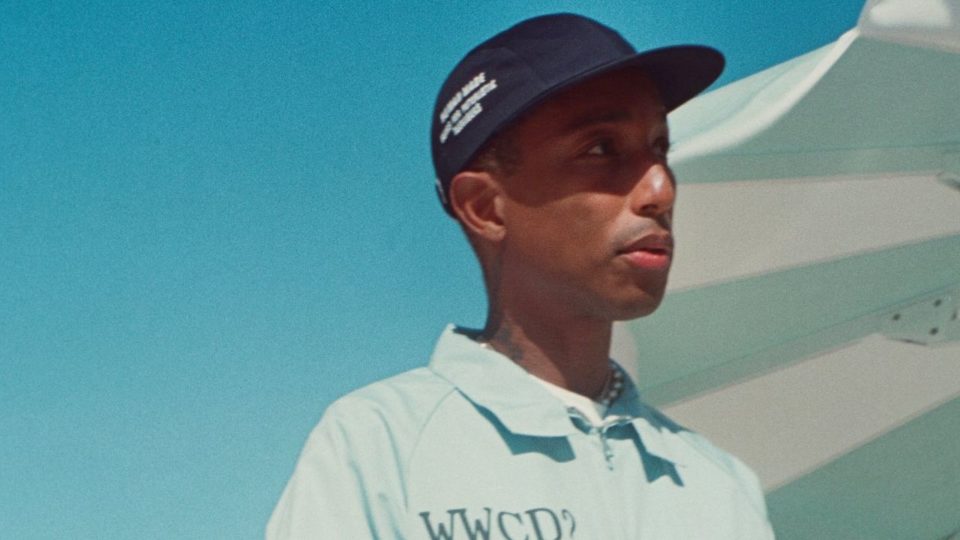 The fatal police shooting of Pharell Williams‘ cousin earlier this year has been ruled a homicide by the coroner’s office.

According to the New York Post, 25-year-old Donovon Lynch, who was shot and killed by a police officer earlier this year in Virginia Beach, has died by homicide based on an autopsy report exclusively obtained by The New York Post. A state grand jury will now investigate Lynch’s death. The grand jury is scheduled to meet in September.

Lynch was allegedly killed by Virginia Beach police officer Solomon Simmons, though the police department has not confirmed the officer’s identity. Lynch’s father, Wayne Lynch, and the rest of his family accuse Simmons of excessive force and state that Donovon was innocent.

Now the family is seeking $50 million from the city and requesting a jury trial in a wrongful death lawsuit.

The shooting took place at the Oceanfront two months ago during a chaotic night of violence in the area as police officials were investigating three shootings. According to the lawsuit, Donovon and a friend, Darrion Marsh, ran into their cars when Simmons “immediately, unlawfully and without warning” fired his gun twice. Wayne had also stated that Simmons did not have his body camera activated at the shooting, stating “no reasonable, appropriately trained officer would have” left his device off.

Virginia Beach Police accused Donovon of “brandishing a handgun at the time of the shooting.” Marsh has disputed police claims that Lynch was in possession of a firearm as he told the Washington Post back in July that he “did not see Lynch pull out a gun before he was shot and that Simmons opened fire without warning as Marsh and Lynch retreated to their car following two earlier shootings that left one dead and eight injured.”

Marsh also stated that he and Lynch had nothing to do with any of the violence that fateful night.