Lawsuit: Police Officers Shot Unarmed Black Teen in the Back, Then Removed Bullets Before Paramedics Arrived 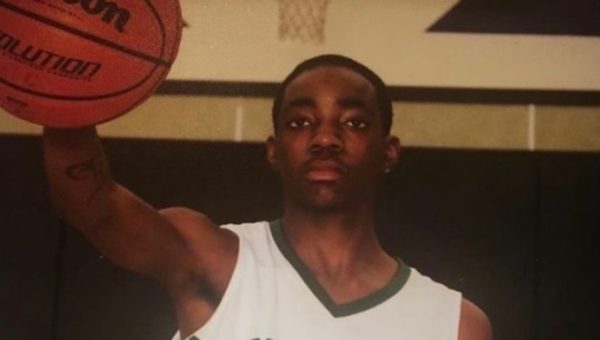 Police officers in California shot a Black teenager two times in the back, but before paramedics arrived they removed the bullets “by hand,” according to a lawsuit filed by the victim’s attorney.

According to The Mercury News, the shooting took place on June 1 around 4 a.m. Hayward police officers were summoned to reports of looting and possible gunfire at a CVS Pharmacy. Police detained two men in a parked car; other vehicles began leaving the parking lot. One was driven by a 17-year-old boy. According to authorities, he had driven directly toward police officer Samuel Tomlinson, who had been standing outside his patrol car.

Tomlinson fired his weapon initially at the car, thinking the vehicle might hit him. Officer Stephen Akacsos also fired his gun because he believed “his partner had either been shot or struck by the vehicle,” Hayward police said in a June 26 news release.

The wounds in his back suggested he was shot after he passed the officers, the 17-year-old teenager’s attorney, Adante Pointer, said Wednesday.

“It’s barbaric,” Pointer said, “the way in which they tried to minimize the harm they caused this young man.” The officers “took the bullets out and hauled him off to Juvenile Hall. It’s completely inappropriate and fortunately, it didn’t cause more severe damage to him.”

The attorney posted a photo of the teenager’s back as proof.

A GoFundMe account was started for the teenager by his mother.

“My 17 year old son who has never been in trouble with the law an is a great student who aspires to be a lawyer was shot Monday by a police officer in Hayward Ca two times in his back. They said the reason he was shot is because they believed he was a looter at the local CVS an thought he was going to harm them. Jamaine was in fact unarmed an had not been in the CVS or any other store. This particular officer got out of his car an began to open fire at the SUV that my son was in an two bullets struck him in his back. Once he was grabbed by police he then told them that he was shot an bleeding. One officer still threw him to the ground an stuck his knee near where Jamaine had been shot. He told these officers he was in pain but they cuffed him an one officer actually removed one of the bullets from my sons back an released him to the ambulance.”