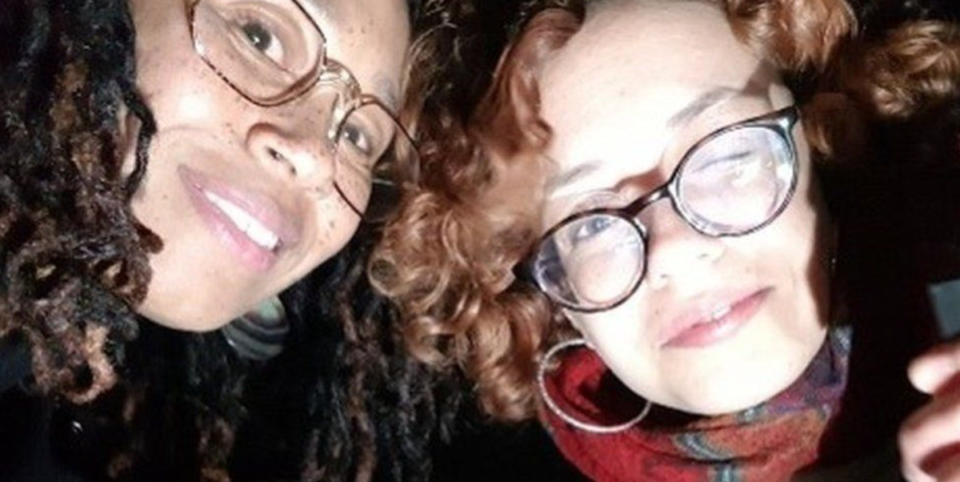 The bodies of Bibaa Henry (left) and Nicole Smallman were found in the bushes at Fryent Country Park in Wembley (Image: Henry/Smallman Family)

Two police officers in London were terminated after they took photographs of two dead Black women at a crime scene, posted the pictures in a WhatsApp chat, and called the deceased woman “dead birds.”

According to BBC News, two Metropolitan police officers took pictures of the dead bodies of Bibaa Henry, 46, and Nicole Smallman, 27, at a crime scene at Fryent Country Park in Wembley.

Police Constables (PC) Deniz Jaffer, 47 and PC Jamie Lewis, 33, were assigned to protect the crime scene, where the two sisters’ bodies were discovered on June 8.

The women were celebrating Henry’s birthday when they were attacked and stabbed repeatedly by 19-year-old Danyal Hussein, who was found guilty of the sisters’ murders. Last month, Hussein was given a life sentence with a minimum term of 35 years.

Last Wednesday, the tribunal at the Met’s Empress Building listened to what Lewis and Jaffe did and determined that it amounted to gross misconduct. During the hearing, which was chaired by Assistant Commissioner Helen Ball, the tribunal was informed that both officers were sent to guard the crime scene after the bodies of the two sisters were found.

PC Helen Tierney stated that Jaffer and Lewis had then left the cordon and took pictures of the bodies of the deceased sisters. “Neither of them had authority or a policing purpose to do so,” Tierney said.

She said Lewis sent a message via the WhatsApp application which read: “Unfortunately I’m sat next to two dead birds with stab wounds.” Jaffer then replied: “I’m here now I’ll try to take pictures of the dead birds.”

While being questioned, Lewis denied “with confidence” that he had not taken any pictures following his arrest, but the images were found on his phone, PC Tierney said.

Ball said she was “disappointed” that Lewis had not given any reason for what he did and that both police officers had behaved in a “hurtful and dishonest” way. “Both were aware of the other’s actions and sent images to the other and failed to challenge or report such actions.

“It is obvious to all the behavior this way discredits the police service and undermines public confidence,” she said. “Dismissal would be justified and I find the matter as gross misconduct.”