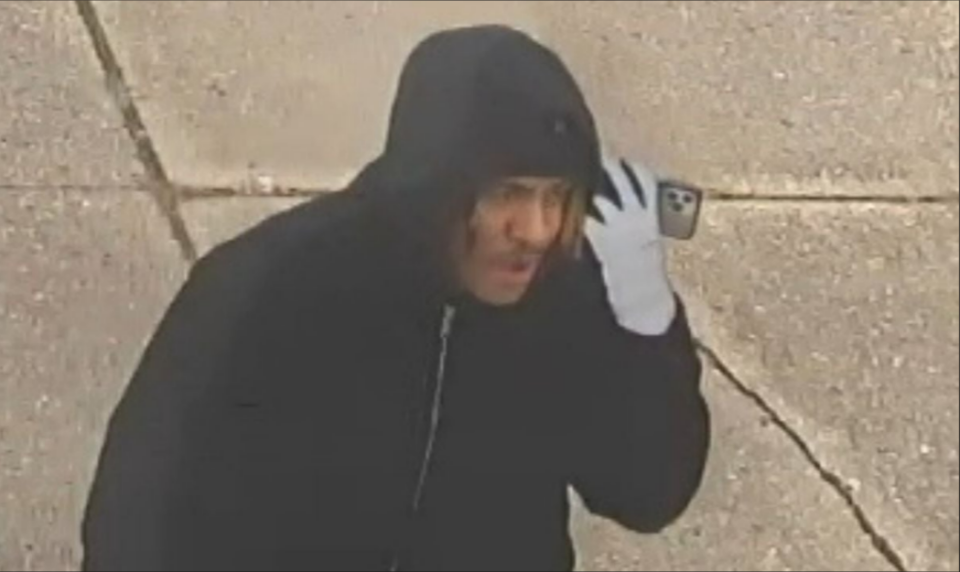 Police officers in Illinois are searching for a man who they allege stole a funeral van that had a dead body inside of it.

According to Inside Edition, a van that belonged to Collins & Stone Funeral Home was taken from the funeral home on Saturday that had a dead body in it. The van was discovered the next day on Sunday but the body was missing from it.

The Rockford Police Department initially sent out a tweet alerting folks about the missing van with an updated Tweet informing them that the body was not in the missing van when found by police officers.

**ALERT** A van from a local funeral home was stolen yesterday with a deceased adult inside and it fled the area immediately. The van was just located in Chicago. We are continuing our investigation at this time and any further updates will be posted here.

**UPDATE** The deceased was not located inside the van when it was found in Chicago. We are working with our Law Enforcement partners to continue the search. Please check this Twitter thread for further updates.

Fox 32 Chicago reported that the missing body was identified as 47-year-old Curtis Brown. He died of natural causes at a Winnebago County hospital on Thursday night, according to the medical examiner’s office.

Investigators discovered the van in the 1400 block of East 87th Street in Chicago on Sunday but without Brown’s corpse. But they did find his body the next evening behind a vacant house that is located in the 8200 block of South Manistee Avenue South Chicago, about 2.5 miles from where the van was stolen.

Police released photos earlier this week on Monday of the suspected thief that was captured by video surveillance.

“ALERT: Plz review these photos of the possible suspect in Saturday’s funeral home van/body theft and contact us if you have any info. You can send anonymous tip to 847411, type in RPDTIP and your tip.”

ALERT: Plz review these photos of the possible suspect in Saturday’s funeral home van/body theft and contact us if you have any info. You can send anonymous tip to 847411, type in RPDTIP and your tip. pic.twitter.com/2Corljxcbb