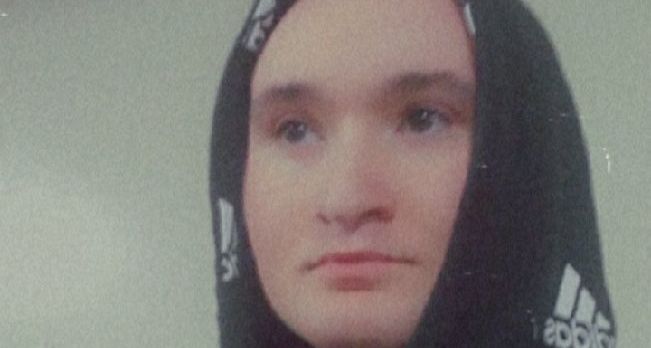 A white man in Ohio has been charged with a hate crime related to a plot to kill a large group of women.

According to reports, the suspect reportedly was an incel or an “involuntary celibate,” part of a group of men who spew anger toward women they believe owe them affection. And some incels retaliate against women with violence.

The Department of Justice has announced that a federal grand jury has charged 21-year-old Tres Genco of Hillsboro, Ohio, who self-identifies as an “incel,” with attempting to conduct a mass shooting of women and illegally possessing a machine gun.

Genco had purportedly plotted to commit a hate crime by devising a plan to shoot female students in several sororities at a university in OhioFederal agents arrested him on Wednesday, July 20.

In court documents, Genco has allegedly written a manifesto that stated that he would “slaughter” women “out of hatred, jealousy, and revenge…” and referring to death as the “great equalizer.” Law enforcement agents had discovered a note by Genco that indicated that he hoped to “aim big” for a kill count of 3,000 people and intended to attend military training to do so. The day he wrote his manifesto, he had searched online for sororities and a university in Ohio.

The document also claims that Genco conducted surveillance at an Ohio university on Jan. 15, 2020. On that day, he also allegedly searched online for topics that included “how to plan a shooting crime” and “when does preparing for a crime become attempt?”