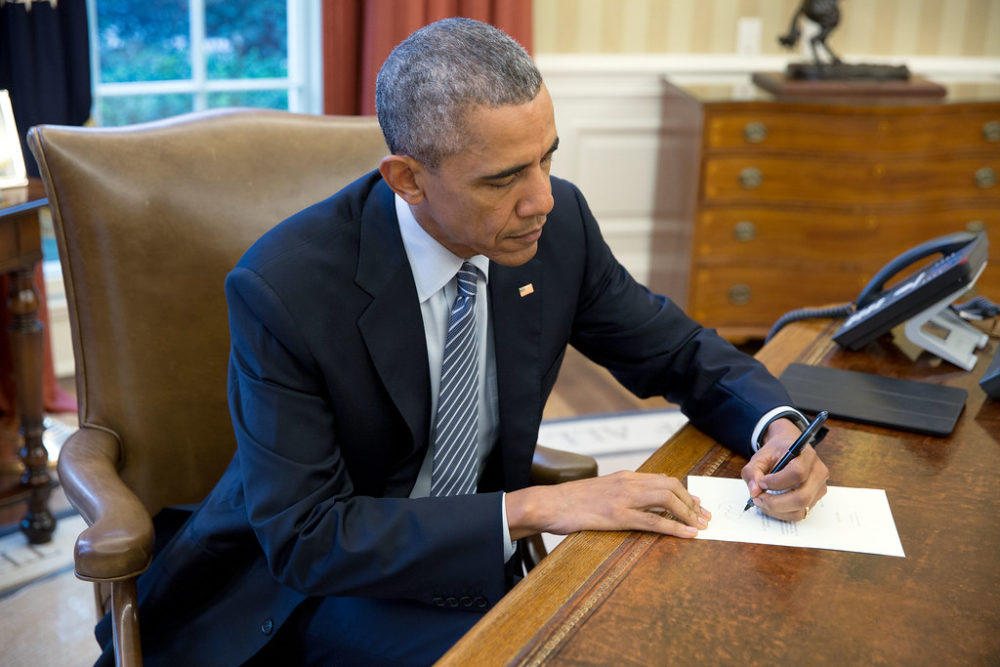 A new survey shows voters would rather have former President Barack Obama at the helm handling the coronavirus outbreak than President Donald Trump.

According to Forbes, a Politico/Morning Consult poll released Wednesday shows 38% of 1,990 voters believe Obama would be a better president during this crisis. Obama has largely faded from the spotlight since his run as president ended. However, he’s been more vocal in recent weeks due to the coronavirus.

This week alone Obama tweeted his support of Sen. Elizabeth Warren’s response to the coronavirus outbreak. He also criticized Trump’s current response to the outbreak. The former president also called for a nationwide testing program when the U.S. begins rolling back social distancing restrictions.

The survey also found 42% of voters rated Trump’s handling of the outbreak as poor. Trump has been criticized by politicians and the media for not responding fast enough. Trump has said he responded quickly to the virus, instituting a travel ban on foreigners who had recently traveled to China on Jan. 31, though experts at the World Health Organization have since said travel bans are largely ineffective in stopping a pandemic.

Trump earlier this week reached out to Democratic candidate Joe Biden for his thoughts and ideas on how to get the outbreak under control. Both Trump and Biden described the call as a good one.

“It was a very nice conversation,” Trump added. “He gave me his point of view and I fully understood that.”

Trump did not say if he would implement any of Biden’s ideas.

Since the virus broke out in the U.S., Trump has attacked reporters, touted unproven drug therapies, and suggested medical workers are stealing protective equipment.