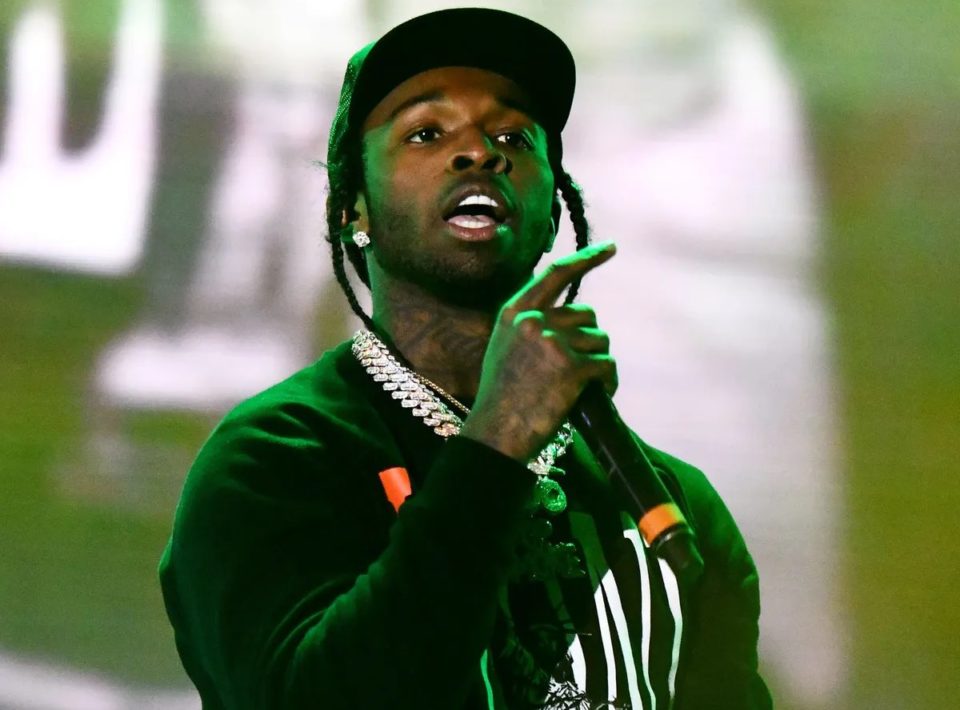 Pop Smoke was naked and in the shower without protection against an opportunistic 15-year-old who stormed into his Hollywood Hills Airbnb.

New details have emerged that about the Canarsie, Brooklyn, up-and-coming hopeful’s death that some are saying made the situation much more tragic.

Related stories: RAPPER MASE: ‘THE WEAKEST THING A BLACK MAN CAN DO TODAY IS JOIN A STREET GANG’

When the alleged gunman, Corey Walker, shot and killed Pop Smoke around 4 a.m. on Feb. 19., as Camacho described, “in the shower naked.” The 15-year-old was unsuccessful in his robbery mission and settled on taking his Rolex. It was reported that Walker sold the watch for $2,000.

An unnamed woman was with the rapper and backs up Camacho’s claims, saying she heard a struggle ensue before hearing a loud pop.

“She heard a struggle coming from the shower area and heard Mr. Jackson screaming. Mr. Jackson ran out of the bathroom and then she heard a loud pop and [heard] Mr. Jackson fall to the ground,” the detective said.

“He admitted that he shot the victim three times with a Beretta 9 mm,” Camacho testified. “He said he shot him in the back.”

Walker is facing the death penalty if convicted, and three other underage suspects have been charged with murder and robbery too.

The woman in the house said she was also threatened by the home invasion gang, one of the men allegedly pointed a gun at her forehead.

“Two other individuals began to kick him,” Carrasco said, citing the woman’s testimony.

Walker confessed to using ski masks, gloves, and a police scanner, but oddly, the young man is pleading not guilty.

Christopher Darden, the former prosecutor in the O.J. Simpson trial, is Walker’s defense lawyer who made a motion to have this murder charge dismissed, saying Walker was simply the getaway driver and never stepped foot in the house.

“He’s clearly not an aider and abettor of premeditated murder,” Darden argued. “At most, he’s a principal in a robbery… He’s a driver. He is outside.”