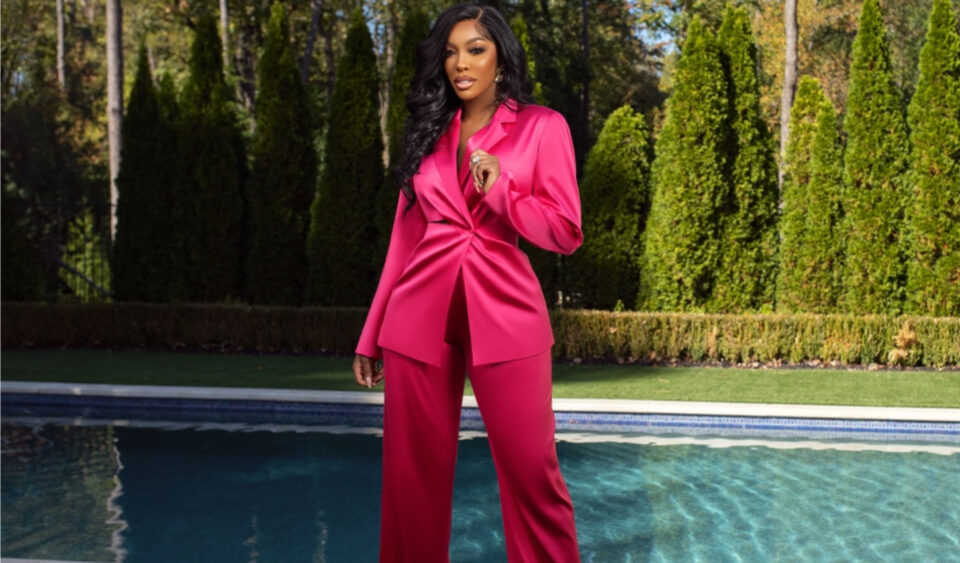 Porsha Williams is getting to the bag amid her hiatus from The Real Housewives of Atlanta and throwing her hat into the fashion arena.

On Thursday, the television personality launched a size-inclusive collaboration collection as part of Amazon’s The Drop that includes dresses, halter tops, and two-piece sets for occasions from day to night. The new Amazon clothing collection is made for all with sizes ranging from XXS to 5X and affordable price points of $80 or less.

“There is nothing more valuable in life than owning the power to be yourself,” Williams said of her new collection.

“That’s why I am calling my Drop collection Power by Porsha.”

Williams gushed about her new collection’s vibrancy and eccentric designs.

“The power in this collection comes from the bold colors, the unique styles and from you,” she continued. “Every piece in this collection gives you the chance to dress up, dress down, feel sexy, feel cozy or match it with something else you love in your closet; all to show the world how you feel on the inside with what you wear on the outside.”

The new collection pieces are the only ones Williams intended to share with the public. But it comes after her slip-up on Instagram Live where she revealed her wedding dress, Blavity reported.

The Bravo star was on Instagram Live on Wednesday when she accidentally gave fan an eyeful of one of her wedding dresses.

Williams is gearing up to tie the knot with Simon Guobadia in a series of lavish weddings to follow his Nigerian culture. The reality TV star faced backlash when she first announced her relationship with Simon since he appeared on RHOA season 13 as the husband of “Porsha’s Friend,” Falynn Pina, People reported.

When confirming her engagement to Simon after one month of dating, Williams claimed that she and Pina “are not friends.” Fans criticized Williams, with many viewers assuming she exited RHOA to avoid being judged by the rest of the group.