The NBA's G-League First COO Portia Archer Is Commited To Growing The Careers Of Its Players, Coaches And Officials 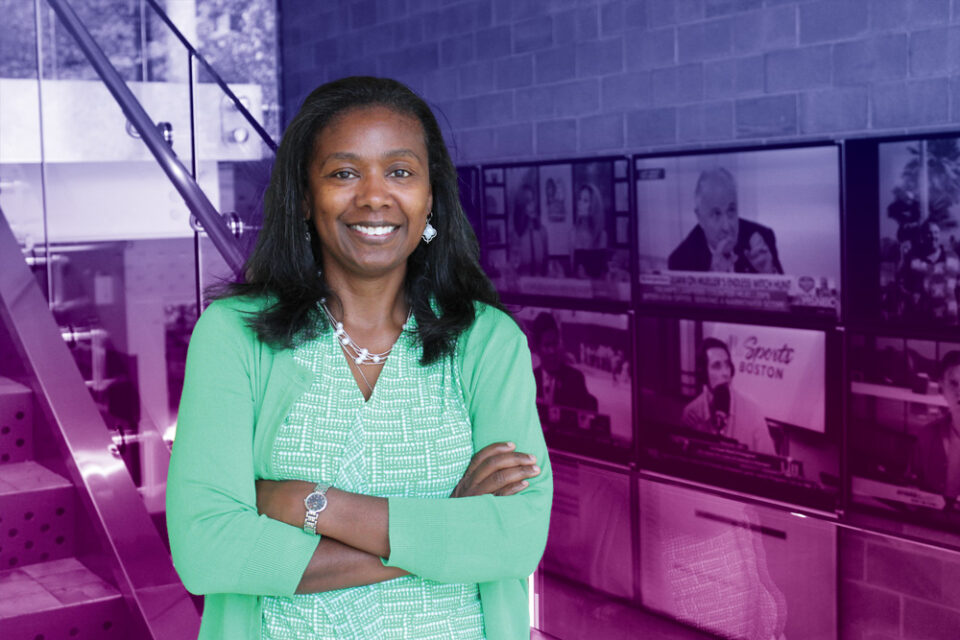 Portia Archer knows that she is in uncharted territory as the first Black and female COO of the NBA‘s developmental league known as the G-League.

While many may expect Archer to do nothing more than make appearances and smile for the cameras, she plans on doing much more, including disrupting the NBA by ensuring it has the flexibility and ability to pivot and deal with change.

“It’s one of our superpowers, and it was brought on by the worst of circumstances,” Archer told Sports Illustrated, adding the G-League is better equipped today to deal with, manage and overcome massive disruption and change.

Archer, whose previous job experience includes stints at NBC Universal, HBO and her alma mater Columbia University, said she understands how to run a business and serve customers and stakeholders as well as empower others around the league

The G-League, which is in its 21st year, has TV contracts with YouTube and ESPN and is regularly featured on NBA TV. Additionally, more than 50 percent of NBA players have experience in the G-League, and new minor league basketball organizations such as the Elite Basketball League have gained popularity in recent years, the G-League is still the best place for talent to grow.

Archer knows her main job is to help everyone in G-League reach the next step, something its players, coaches and even officials and her job is to make sure they reach the final stop.

“The G-League is an organization of opportunity, and it really is all about creating a place and a platform for young men,” Archer told SI. “I ascend to help them achieve their dreams and goals of making it to the NBA. … That also extends to coaches and officials, some of whom look like me, some of whom don’t. And there are a number of women in the officiating ranks who have had opportunities to ascend, and to pursue their careers.”

The @rgvvipers floor general posted 20.6 points, 7.6 assists, and 5.9 rebounds this season and has his squad one win away from the 🏆. Here are his top plays from a spectacular second year in the G. pic.twitter.com/tir7Kp6XsB

Archer credits her alma mater the University of Chicago, for teaching her how to think critically and ask challenging questions. She also cited her Columbia Business School experience in teaching how to help businesses excel.

The NBA executive added she made her way into the G-League through a panel she did at Columbia where she met Melissa Rosenthal Brenner, executive vice president of digital media for the NBA. The two quickly drew up a conversation where Archer told Brenner she was trying to combine her professional career with her love of sports.