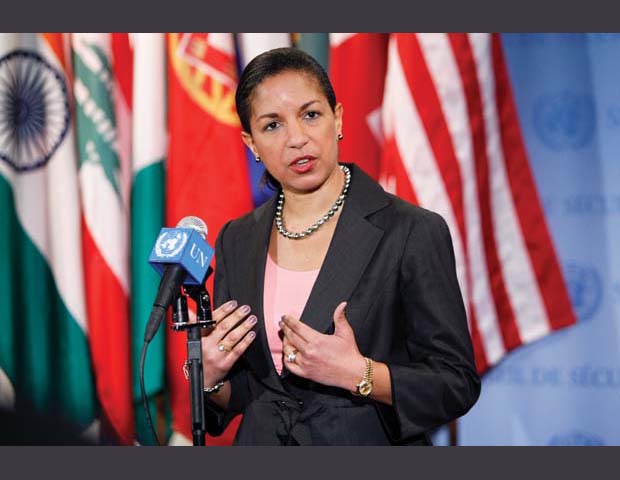 With rumors swirling around about the possibility of former National Security Advisor Susan Rice being named Joe Biden‘s vice presidential nominee, Rice has unloaded her stock options in streaming giant Netflix, according to TheGrio.

Last week, Rice, who was appointed to be on the board of directors of the video streaming service back in 2018, sold about $300,000 in stock holdings, according to paperwork filed with the Securities and Exchange Commission (SEC).

A spokeswoman for Rice has stated that the sale was not related to politics and was made under a stock trading plan she had filed more than three months ago under Securities and Exchange Commission rules.

“Ambassador Rice’s sale of a fraction of her Netflix stock has nothing to do with VP speculation,” Erin Pelton said.

Netflix director (and possible VP pick?) Susan Rice exercised her stock options in the streamer this week, and subsequently sold all the shares, netting her a gain of about $300,000 https://t.co/I0wyWWDIwM

I should add that this was pursuant to a trading plan filed with the SEC.

Not to read too much into the tea leaves here, but this appears to be the first time she has exercised her options since joining the Netflix board a couple years ago. Again, this was pursuant to a trading plan, so set before today.

Last week, Fox News’ Tucker Carlson stated that Rice is in the lead to get the VP nod from Biden.

“As of right now, Susan Rice appears to be in the lead for the VP slot. That’s an interesting development.

“Say what you will about Susan Rice and we’re about to, but she is not a buffoon.

“Susan Rice is smart. She is hard-eyed. She is experienced.

“Susan Rice knows exactly what she wants and she understands the system well enough to get it. 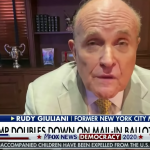 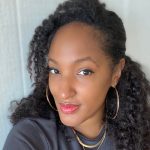