Pour It Up! At $1.4B, Rihanna is Officially America's Youngest Self-Made Billionaire 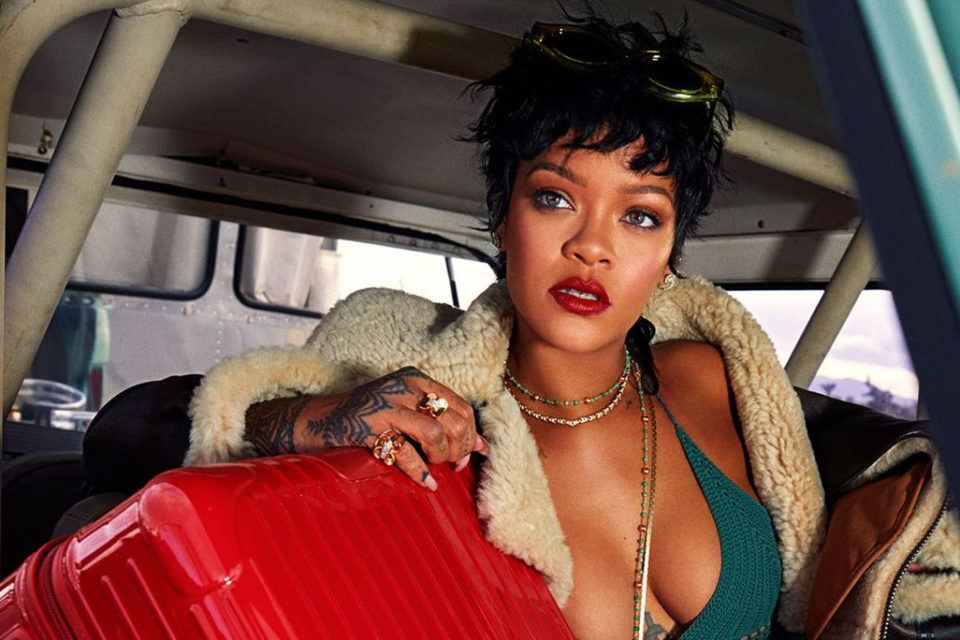 CNBC reported that Rihanna, our Bajan bad gal, is now the youngest self-made billionaire in the United States, with a stunning net worth of $1.4 billion.

The 34-year-old recording artist, songstress, and prospering entrepreneur was recently featured on Forbes’ annual list of America’s richest self-made women for the third year in a row, ranking 21st overall.

But that’s not all. The Fenty Beauty CEO is the only one under 40 who made the list.

Rihanna’s fortune is dripping with self-made badness. The “Pour It Up” singer, whose full name is Robyn Rihanna Fenty, is famed for her music career, which catapulted her into icon status within the industry. From shifting away from her Caribbean roots to dropping 2007’s “Good Girl Gone Bad” and leading the charge with the album’s first single, “Umbrella,” to releasing a new top-selling album each year, Rihanna’s billionaire status speaks to an undisputed success in her music career.

Although she hasn’t released any music after 2016’s Anti, the nine-time Grammy Award winner’s creative muse has also triggered various entrepreneurial and philanthropic pursuits. Her innate sense of style—from cutting-edge hairstyles to her “fashion killa” caliber —has earned her over 70 magazine covers.

With that said, the fashion phenom and beauty mogul has also accumulated her fortune from her burgeoning entrepreneurial ventures, including Fenty Beauty, Fenty Skin, and Savage X Fenty.

Back in March, BLACK ENTERPRISE reported that Rihanna was talking with advisers on an initial public offering that could value Savage X Fenty lingerie at $3 billion or more. Goldman Sachs Group Inc. and Morgan Stanley were among the banks Savage X Fenty was working with. With 30% company ownership, Rihanna also owns half of Fenty Beauty, which generated $550 million in revenue in 2020. The French luxury fashion conglomerate LVMH owns the other half.

While the racks come in, Rihanna is also navigating motherhood since giving birth to a baby boy earlier in May. She isn’t too focused on reaching financial milestones.

“The money means that I can take care of my family. The money means that I can facilitate the businesses that I want to. I can create jobs for other people. My money is not for me; it’s always the thought that I can help someone else or, in the future, for if I have kids. The world can really make you believe that the wrong things are priority, and it makes you really miss the core of life, what it means to be alive,” the new mother continued.