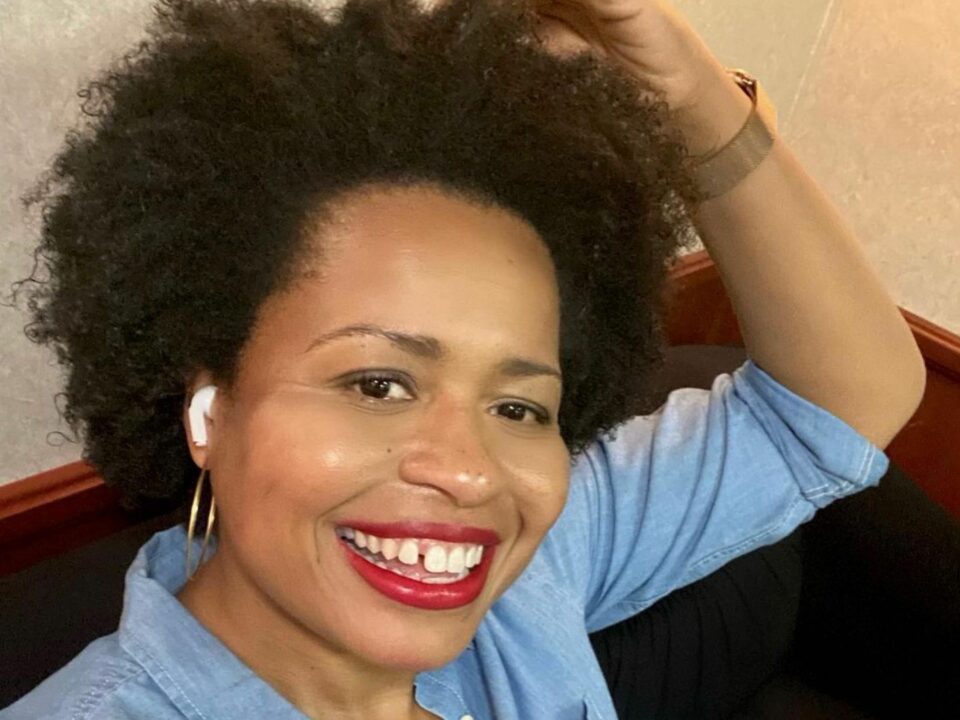 Power creator Courtney Kemp is taking her talents to Netflix after signing an eight-figure overall deal with the streaming giant.

Kemp is set to roll out a new series and other projects for Netflix’s global audience as part of a new four-year agreement, Deadline reports. Kemp’s earnings could also amass her an income into nine figures, depending on the success of her releases.

“I am incredibly excited to join the Netflix family, and to continue to develop the kind of entertainment that End of Episode is known for– diverse, multilingual, watercooler, social-media fueled series that pack a serious punch,” Kemp said in a statement on Wednesday.

“I am looking forward to working with Bela and her team, who really appreciate the voice and perspective that we bring to the table.”

She will continue executive producing Power and the Power universe of spin-offs. Fans are currently enjoying Season 1 of Power Book II: Raising Kanan while the production crew recently finished up Season 2 of Power Book II: Ghost.

It’s said that Lionsgate and other media giants were competing at securing a partnership with Kemp. But Netflix was the only one who came with the right price to secure the deal.

Netflix’s Head of Global TV, Bela Bajaria, announced the companies excitement to add Kemp to its growing roster of megadeals.

“Courtney is the real deal — a creative force and world-builder who makes great shows,” Bajaria said. “I really admire her clarity of vision and voice, and she has a great sense for what audiences want. Courtney has accomplished something really rare and extraordinary in television and we are thrilled to welcome her to Netflix.”

Kemp joins the ranks of show creators like Shonda Rhimes and Ryan Murphy, who have secured high-paying production deals on Netflix that birthed hits like Bridgerton, Halston, and Hollywood.