The Haiti Tech Summit jumped off to a flawless start June 6, at the Royal Decameron Indigo Beach Resort & Spa. The conference was flooded by individuals from all parts of the world but comprised mostly of an amazing mix of Silicon Valley and Caribbean entrepreneurs making up a crowd of approximately 400-plus people. Speakers included executives from leading tech companies including Uber, Facebook, Google, and Airbnb.

The first day kicked off with a powerful keynote from venture capitalist Ben Horowitz, a Silicon Valley notable and the co-founder of the well-respected firm, Andreessen Horowitz. Fascinated by the Haitian culture, his talk unveiled a historical flashback to the Haitian Revolution as he compared Toussaint L’Ouverture’s leadership style and his ability to reignite culture as a Haitian leader to that of building startup cultures from the ground up.

Horowitz states that keeping what works, creating shocking new rules, incorporating other cultures, and making decisions that demonstrate priorities, is the key to creating a dynamic startup culture, which are the same rules that L’Ouverture used to reprogram the mindset of the Haitian people.

“If you go into Facebook one of the big signs on the wall says, ‘Move Fast and Break Things.‘ He’s creating a rule that says, ‘I want you to go so fast and innovate so much that I don’t care if you break things.’ That’s my priority. That’s what’s important to me. I’m creating a rule that’s going to make you think about that every second of every day,” said Horowitz. 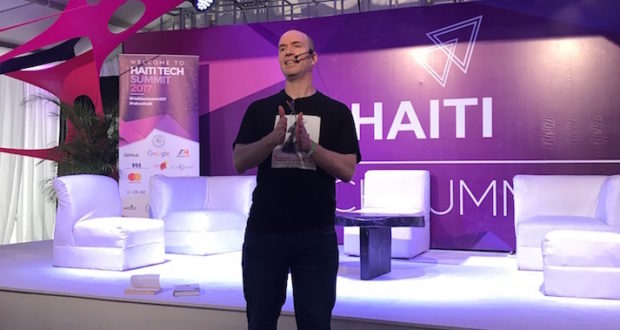 Other chats included “Entrepreneurship in the Global Startup Ecosystem,” consisting of a powerful panel of five action-driven females: Angie Carrillo, Asra Nadeem, Adi Abili, Kerstin Karu, and Shaina Silva who act as regional directors for the Caribbean, Latin America, Europe, Africa, Asia, and America. The goal of this group is to utilize each member’s resources to create innovation universally. 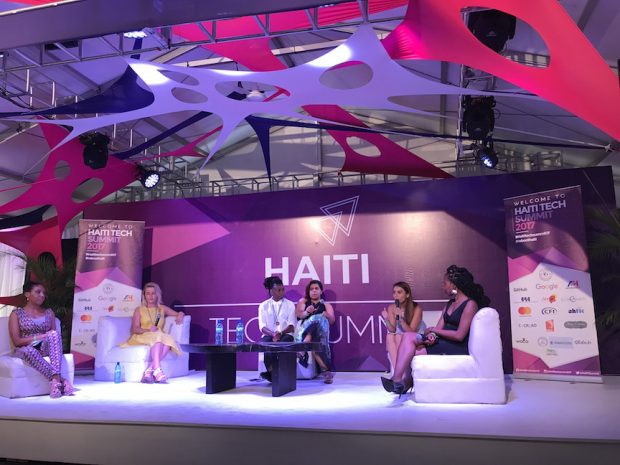 From the perspective of Africa and innovation, Silva, regional director of the Global Startup Ecosystem in Africa, spoke about why there is a collective movement to make a change on the continent. “The government is shifting their mindset around entrepreneurship. They are creating programs that allow students who graduate to get funding, resources, and training to become entrepreneurs.”

“As an enabler, my role has been to connect the dots. I’m Haitian-American living in Nigeria. I’m bringing the perspective of another emerging market suffering from similar challenges. I can bring the perspective from Haiti into Nigeria and vice versa.” These are the types of learnings that each director hopes to collaboratively implement into their different ecosystems.

My panel included players in the media space from The New York Times, Fast Company, Inc. and top Haitian publications. Our discussion took a deep dive into the future of media focusing on mobile growth and development, how to create cross collaboration, the purpose of creating original content, and how to meet the consumer where they are, in terms of digesting content. 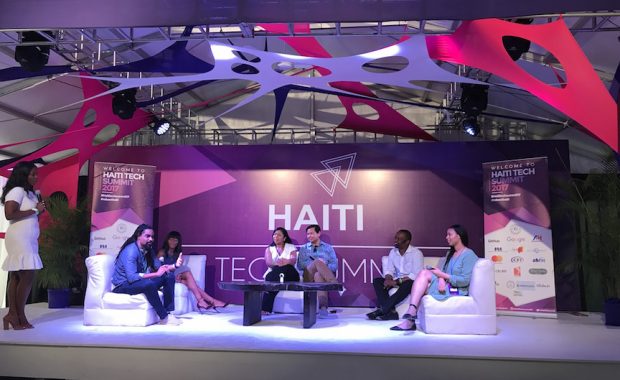 Closing the evening out was a very noteworthy conversation that was translated from French to English, coming from the President of Haiti, Jovenel Moïse, who vowed to assist in the process of funneling education around technology in order to generate new socioeconomic growth.

For Christine Souffrant Ntim, founder of Haiti Tech Summit, the goal is to keep this conference going for the next 13 years as she feels that, that is the time span needed for ultimate change. “Haiti is a very young country with over 50% of it being millennials,” said Moïse. “We are counting on them to be the changemakers.” 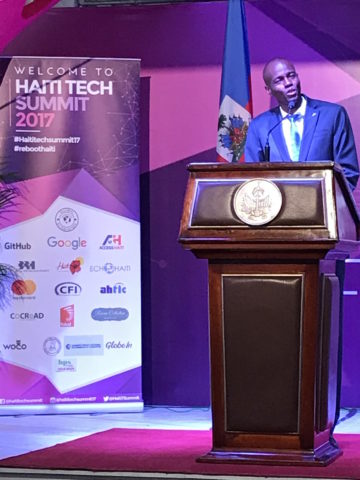 With this being the first annual Haiti Tech Summit, it is definitely off to a great start.