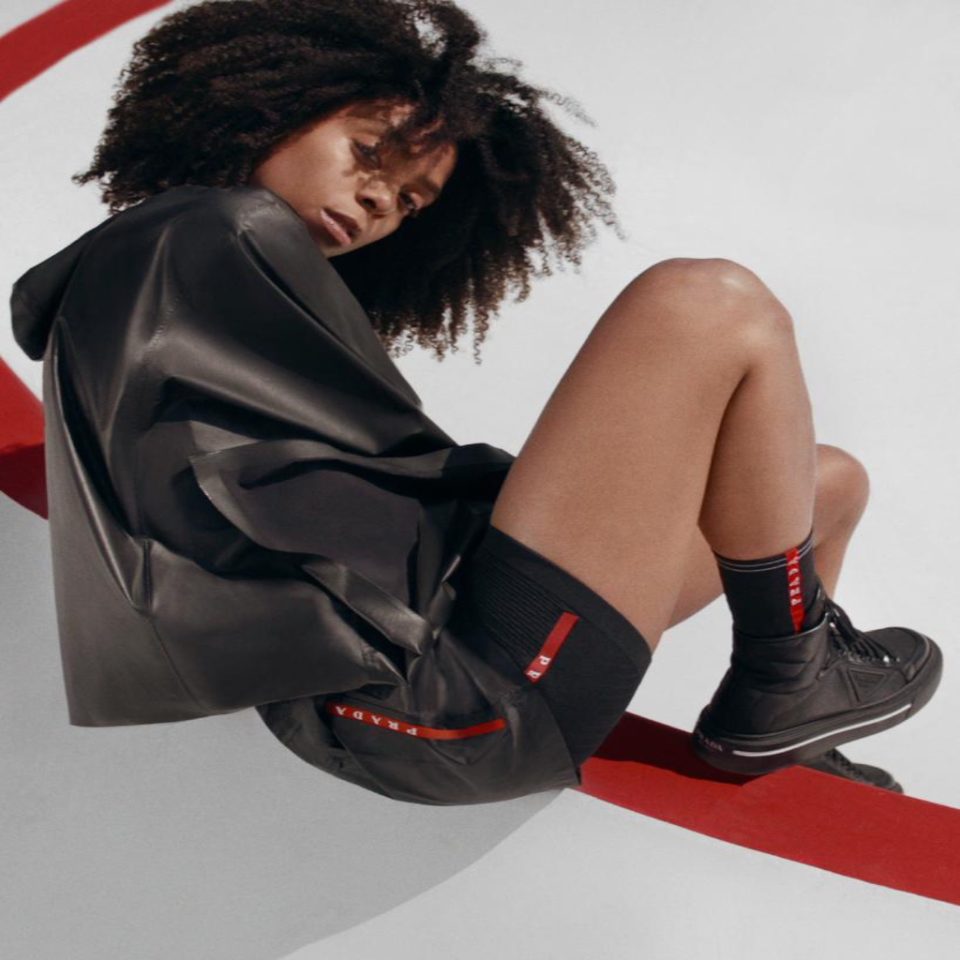 Prada is trying to diversify its company, making amends for its blackface scandal years ago.

By hiring more diverse interns at its designer program and setting up a diversity council, it appears the Italian luxury fashion house is deeply taking into consideration what Black people think, according to Forbes.

In December 2018, Prada was accused of racism after the company, which, at the time, did not have a single Black employee at its headquarters, attempted to sell a collection of monkey figurines that resembled blackface.

The backlash prompted a worldwide protest, with the company saying back then it would donate proceeds from the products to an organization for racial justice, NBC Todayreported.

Prada is also giving diverse communities opportunities through its create internship and apprenticeship programs, with its Chief Diversity, Equity & Inclusion Officer of North America, Malika Savell, saying, “Prada Group is taking real and significant actions that will expand career and professional opportunities for people of [color] in the fashion industry.”

Savell was appointed for the role in October 2020, with her responsibilities including developing policies, strategies, and programs to help ensure that diverse perspectives and experiences are represented at Prada.