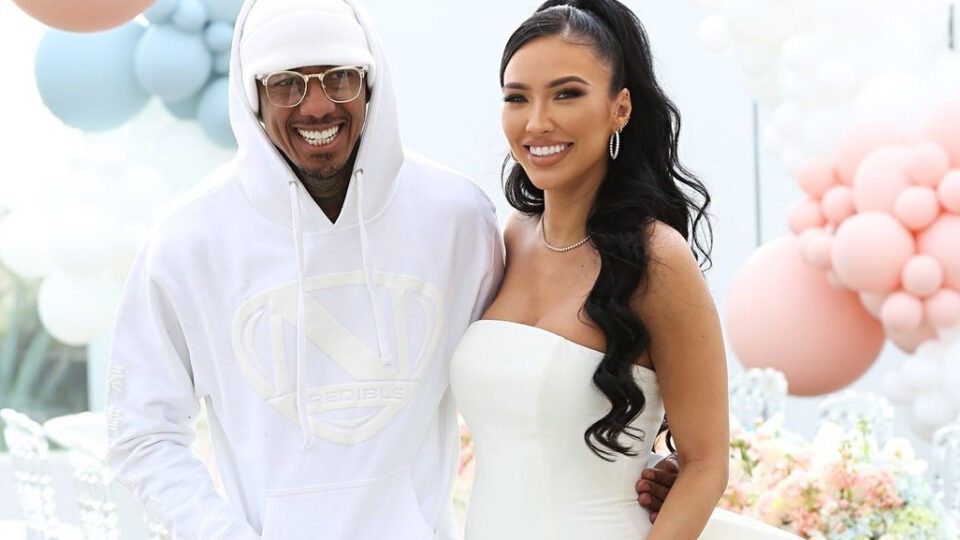 In January, Nick Cannon announced he was expecting his eighth child, this time with Breana “Bre” Tiesi. The very pregnant Tiesi said in a recent interview that she is “so excited” about her upcoming birth.

The ex-wife of former NFL player Johnny Manziel spoke to E! News’ Daily Pop about her birthing plans and that she and Cannon “have a beautiful relationship.”

She spoke of having an off-and-on dynamic with Cannon for about 10 years.

“Him and I have had our on-and-off for years,” Tiesi said. “And I just respect and love who he is so much as a person, that when I thought about, ‘Do I want my son to be this person? Look at your characteristics, look at your personality, look at how you treat people…’ That’s what is so much more important to me than anything. And he treats me amazing, so that’s all I look at.”

This will be Tiesi’s first child.

The soon-to-be mother also said “not scared about giving birth” and the plans as far as how she will have her baby will be an “unmedicated water birth.”

As many people know, she is not the only mother of Cannon’s children. She states that they all support one another and give each other space.

“I feel like everybody is focused on their own family and their own situation. And we’re all very supportive and just respect that,” she stated. “’That’s your family, this is ours and if you need anything, we’re here.

“I feel like as adults, our kids are going to be together so I don’t think there will ever be an issue. I don’t know of any issues. It definitely won’t be one with me.”

Tiesi and Manziel divorced last November. According to her Instagram page, the 30-year-old is a model, real estate agent, investor, and business consultant.