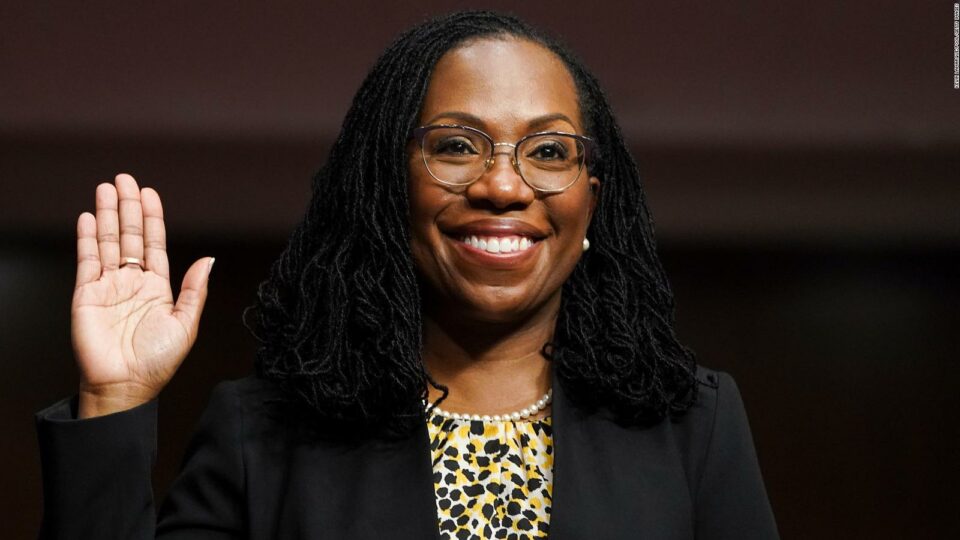 Jackson has a wealth of legal experience; She previously clerked for Breyer and served as a federal public defender, which Biden committed to during his election run. The Ivy League graduate also served as a commissioner on the US Sentencing Commission and was appointed to serve on the federal district court in DC by former President Barack Obama.

Last year, Biden elevated Jackson to the United States Court of Appeals for the District of Columbia Circuit, which is widely viewed as the second most powerful court in the country.

Biden, a Democrat, pledged during his election campaign to nominate a Black woman to the Supreme Court if he gets a chance to fill a vacancy, which would be a historic first. Jackson is among the most prominent Black women in the federal judiciary and, at age 51 is also relatively young.

With conservatives holding a 6-3 majority on the Supreme Court, liberal activists have been urging the court’s eldest member, 82-year-old liberal Justice Stephen Breyer, to retire this year while Democrats control the Senate. A Harvard Law School graduate, Jackson early in her career served as one of Breyer’s law clerks at the Supreme Court.

Jackson is expected to face scrutiny by Judiciary Committee Republicans on her judicial record, which includes some high-profile rulings. Jackson, for example, in 2019 decided to let the Democratic-led House of Representatives Judiciary Committee subpoena former Republican President Donald Trump’s then-White House Counsel Donald McGahn. Her ruling was appealed and the case is ongoing.