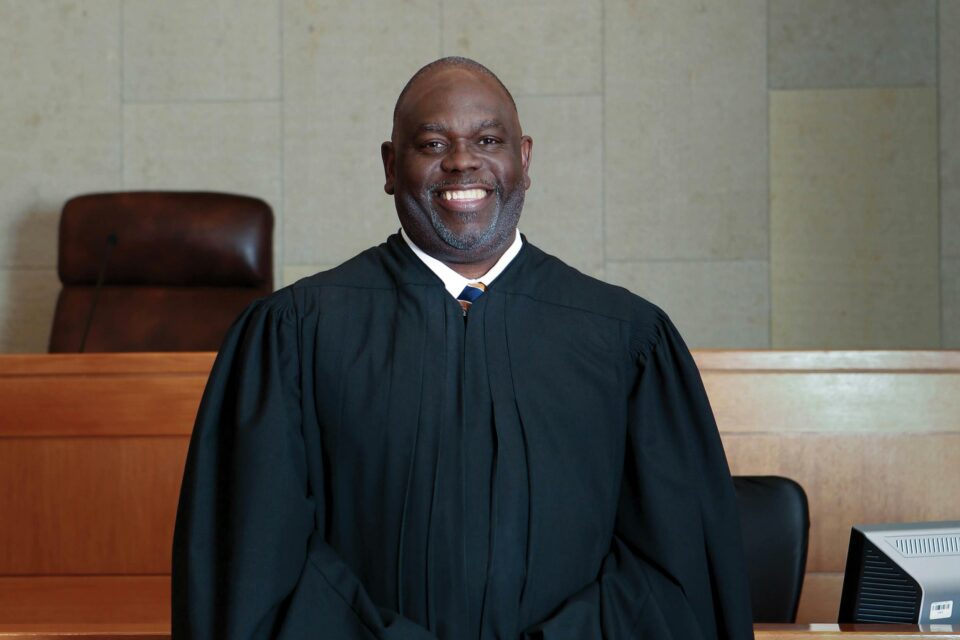 A Mississippi federal judge could soon become the first Black chair of the U.S. Sentencing Commission after President Joe Biden announced a group of nominees.

“The Commission was created to reduce sentencing disparities and promote transparency and proportionality in criminal sentencing,” Biden said in a statement yesterday. “The Commission has lacked a quorum since 2019, which has prevented it from doing critical business.

“Today, President Biden is pleased to announce the nominations of these individuals—a bipartisan slate including the first Black chair of the organization—whose confirmations would allow the Commission to conduct its important work.”

If Reeves is confirmed, he would be the eighth chair while continuing to serve as a federal judge in Jackson. Reeves was appointed to the Southern District of Mississippi in 2010 by former President Barack Obama.

Throughout his career, Reeves has made several headlines that Republicans are sure to make waves about.

In a 2020 opinion, the judge criticized qualified immunity calling it a “legal doctrine” that “judges have invented to protect law enforcement officers from having to face the consequences for wrongdoing.”

In 2011, Reeves delivered a speech that made national headlines while sentencing three white men for the brutal murder of James Craig Anderson.

“Hate comes in all shapes, sizes, colors, and from this case, we know it comes in different sexes and ages. A toxic mix of alcohol, foolishness, and unadulterated hatred caused these young people to resurrect the nightmarish specter of lynchings and lynch mobs from the Mississippi we long to forget,” Judge Reeves told the courtroom.

In 2014, Reeves struck down the state’s ban on same-sex marriage a year before the U.S. Supreme Court struck down state bans nationwide, and in 2018 he found Mississippi’s six-week abortion ban unconstitutional under the existing Roe v. Wade precedent, noting its authors likely passed it to trigger a U.S. Supreme Court case challenging the 1973 ruling.

“Since the Commission lost its quorum in 2019, it has been unable to provide guidance on the First Step Act, as well as a host of other pertinent sentencing policy challenges,” Breyer said. “As a result, courts have been left without uniform national sentencing standards relating to important sentencing decisions, particularly as it relates to compassionate release amid the COVID-19 pandemic.”