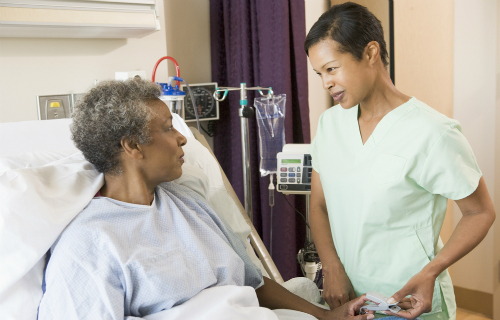 In the six weeks of the special enrollment period that President Joe Biden opened, more than 528,000 have signed up for the Affordable Care Act (ACA).

According to theGrio, African American Ambassador Susan Rice said 17%, or about 90,000 new ACA enrollees are Black Americans. There are also significant increases in signups among low-income Americans and among states with high numbers of uninsured Americans.

In Florida and Texas, two states with the highest number of uninsured Americans, more than 146,000 and 98,000 residents signed up, respectively.

The coronavirus pandemic exposed deep flaws in America’s healthcare system. Millions of Americans lost their health insurance along with their jobs during a time when more than 1,000 people were dying per day.

Fourteen other states and the District of Columbia, which run their own ACA exchanges, have also extended their enrollment periods. Those looking for coverage today and current enrollees on the federal exchange are now able to access extra premium subsidies as part of Biden’s $1.9 trillion stimulus package.

A study of the ACA from 2010 through 2018 shows people of color have made significant gains in ACA coverage, which has narrowed long standing disparities in coverage. The gains in health coverage for people of color will likely lead to reductions in disparities in access to and use of healthcare as well as health outcomes over the long term.

According to CNN, nearly 15 million Americans are eligible for the ACA, but it’s unknown how many have enrolled.

The Biden administration is trying to increase awareness and enrollments and will spend $100 million in marketing and outreach including digital and broadcast advertisements, email, and even text messages.

The administration will also funnel $2.3 million to 30 organizations that will assist in enrollment. The pandemic has ravaged America killing almost 600,000 Americans and infecting more than 30 million.