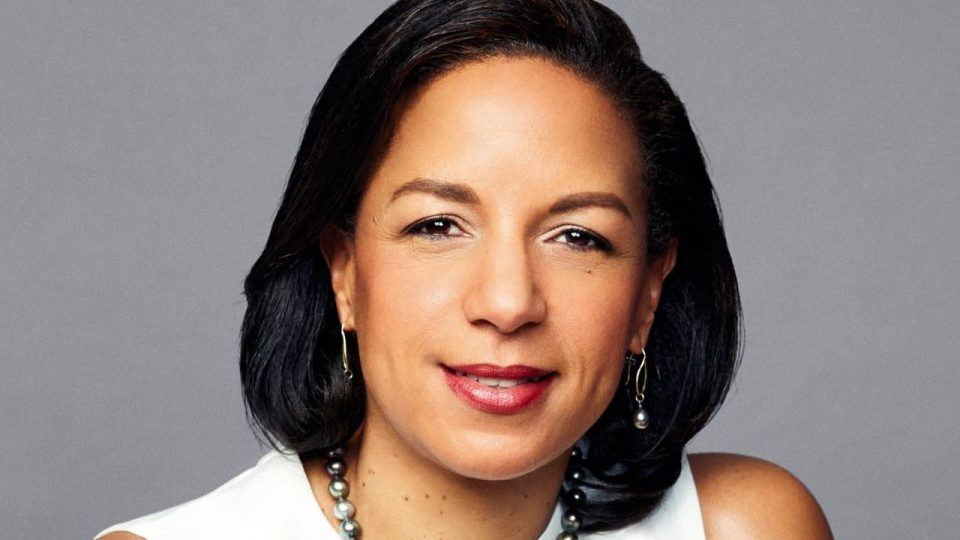 In his quest to bring on a diverse staff to his administration, President-elect Joe Biden has tapped Susan Rice, who was rumored to have been considered a vice-presidential pick earlier this year, to run the White House Domestic Policy Council according to Politico.

Rice, who previously served in the Obama administration as National Security Adviser, has also served as the U.S. Ambassador to the United Nations.

Along with Biden’s decision on Rice, he will also nominate Marcia Fudge to run the Department of Housing and Urban Development, Tom Vilsack as Agriculture secretary, Katherine Tai as U.S. trade representative, and Denis McDonough as secretary of Veterans Affairs.

“The roles they will take on are where the rubber meets the road—where competent and crisis-tested governance can make a meaningful difference in people’s lives, enhancing the dignity, equity, security, and prosperity of the day-to-day lives of Americans,” Biden said in a statement.

This addition keeps Biden to his word of assembling a diverse staff in his administration. After picking a Black woman as his running mate, Senator Kamala Harris, and winning the election, he then included two more Black women in his administration: Linda Thomas-Greenfield as the U.S. ambassador to the United Nations and Cecilia Rouse to lead the Council of Economic Advisors.

He still has a way to go according to more than 1,000 influential Black women. #WinWithBlackWomen signed an open letter to President-elect Joe Biden and Vice President-elect Kamala Harris to make even more substantial additions by including more Black women in Biden’s cabinet.

#WinWithBlackWomen is a network with more than 1,200 Black women. It was initially formed back in August 2020, in an effort to speak out against the sexist language that was circulating about several of the Black women who were being considered by Biden to be his vice president. They had written a letter to Biden to urge him to choose a Black woman as his running mate.