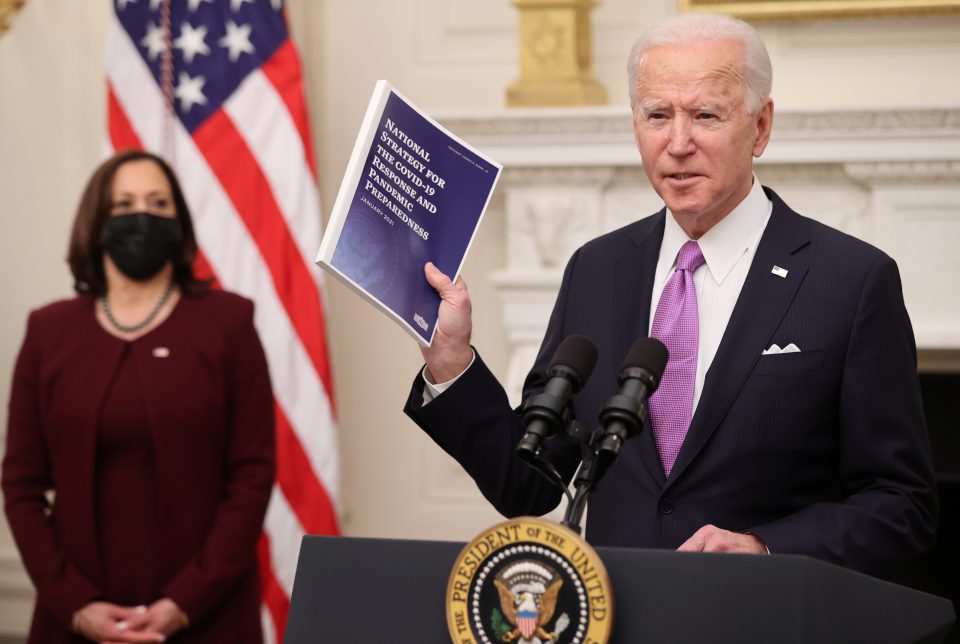 Reuters – President Joe Biden on Wednesday said the U.S. intelligence community was divided on the origin in China of the coronavirus that causes COVID-19, including whether it came from human contact with an infected animal or a laboratory accident.

Biden said in a statement that he has called for further investigation into the pandemic’s origins.

He said that U.S. intelligence are looking into two different scenarios, that they do not have high confidence in their current conclusions and that they are divided on which is most likely.

“I have now asked the Intelligence Community to redouble their efforts to collect and analyze information that could bring us closer to a definitive conclusion, and to report back to me in 90 days,” Biden said.

“As part of that report, I have asked for areas of further inquiry that may be required, including specific questions for China.”

U.S. agencies have been aggressively investigating COVID-19’s origins since the U.S. government first recognized the virus as a serious health risk in early 2020.

The source of this early intelligence or how reliable U.S. agencies rated it is not known. It remains unclear whether the afflicted researchers were hospitalized or what their symptoms were, one of the sources said. The virus first appeared in Wuhan and then spread worldwide.

Intelligence committees of both the U.S. Senate and House of Representatives are investigating how U.S. agencies have reported on and gathered information about COVID-19’s origin, how it spread and how governments have responded to it.

A report issued by House intelligence committee Republicans earlier this month focused particularly on the Wuhan Institute of Virology.

The Republican report asserted that there was “significant circumstantial evidence raises serious concerns that the COVID19 outbreak may have been a leak” from the institute, suggested the Wuhan lab was involved in biological weapons research, and that Beijing had attempted to “cover up” the virus’ origins.

However, the origin of the virus remains hotly contested among experts.

In a report issued in March written jointly with Chinese scientists, a World Health Organization-led team that spent four weeks in and around Wuhan in January and February said the virus had probably been transmitted from bats to humans through another animal, and that “introduction through a laboratory incident was considered to be an extremely unlikely pathway.”