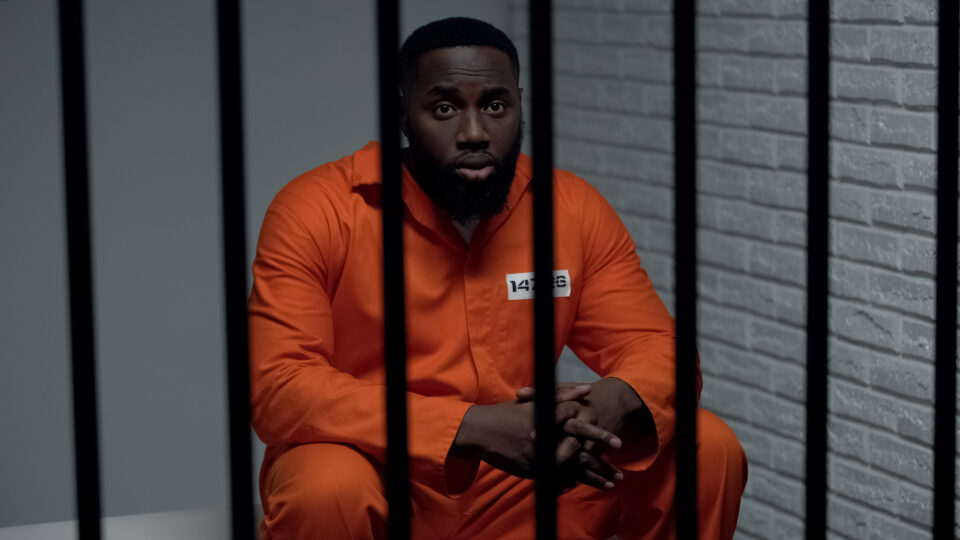 It’s no secret that the War on Drugs has led to the mass incarceration of Black and Hispanic Americans, turned minority neighborhoods into police states, and deprived men and women of their freedom.

President Joe Biden announced an executive order pardoning simple federal cannabis possession charges for thousands of Americans, something advocates say is a first step in reversing decades of racism and uneven drug enforcement. In a release, Biden described how cannabis changed the lives of Americans, and how Black and Hispanic people were the true victims of the War on Drugs.

“Sending people to prison for possessing marijuana has upended too many lives and incarcerated people for conduct that many states no longer prohibit,” Biden said in a statement last week.

Biden’s executive order also calls on governors to pardon those charged at the state level and initiates a review of cannabis being considered a Schedule I drug, which is on the same level as heroin and a more serious classification than fentanyl.

Patrice Willoughby, the vice president of policy and legislative affairs at the NAACP, said Biden’s pardon is a nice start to ending a drug war that has affected generations of Black Americans.

“Too many people have been caught up as a result of that and have been denied jobs, opportunity, housing, and other benefits of this country because of a malevolent policy,” Willoughby told NPR.

“This is a step towards restorative justice.”

While Biden’s act has drawn praise, others say it doesn’t go far enough and they want to see the president address possession at the state level where most possession charges occur.

“These pardons certainly have an impact of removing some of these collateral consequences for individuals,” Eliana Green, senior policy advisor at the Hood Incubator, a nonprofit organization for cannabis justice reform told NPR.

“We definitely, at the state levels, need to be creating more record cleaning remedies for folks and avenues for folks to be able to remove these collateral consequences that are imputed on them.”

Currently, 38 states allow medical cannabis use and another 19, including New York, New Jersey, and Oregon, allow recreational use. Voters in another five states will determine how their states view possession in next month’s midterm elections.