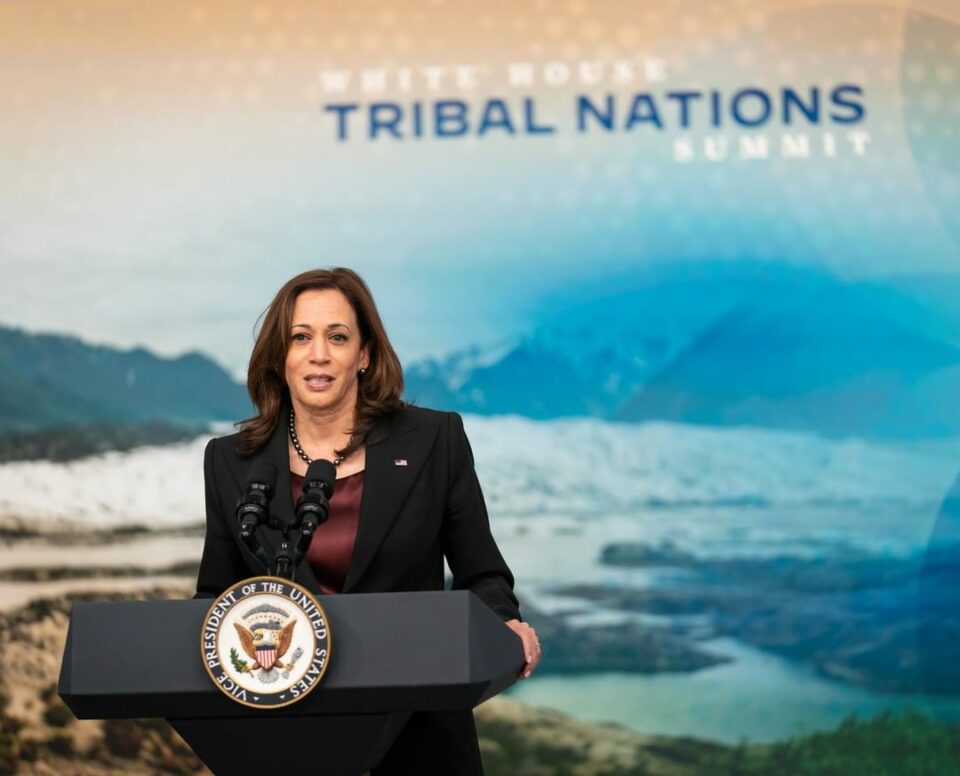 Vice President Kamala Harris now holds the distinction of being the first woman to hold the office of Commander In Chief of these United States.

Harris, of course, was only sworn in as president temporarily, due to a surgical procedure which President Joe Biden had to undergo on Friday. Ahead of his routine colonoscopy, Biden sent a letter to House Speaker Nancy Pelosi and Democratic Sen. Patrick Leahy, president pro tempore of the Senate to request that all presidential powers be transferred to Harris at 10:10am ET, right before he went under anesthesia, CNN reports.

“Today I will undergo a routine medical procedure requiring sedation,” the President’s letter read. “In view of present circumstances, I have determined to transfer temporarily the powers and duties of the office of President of the United States to the Vice President during the brief period of the procedure and recovery.”

It is standard practice for a sitting president to transfer his authority to the sitting vice president whenever he “unable to discharge the powers and duties of his office,” a provision laid out by article 3 of the 25th Amendment. The last time this provision was applied was in 2002, when President George W. Bush underwent the same procedure, making Vice President Dick Cheney president for a few minutes.

However, Grisham writes, Trump chose not to share news of his visit publicly to avoid having to cede power to then-Vice President Mike Pence for the duration of his surgery.

Biden, who at 79 is the oldest first-term president in U.S. history, resumed his duties at 11:35am.