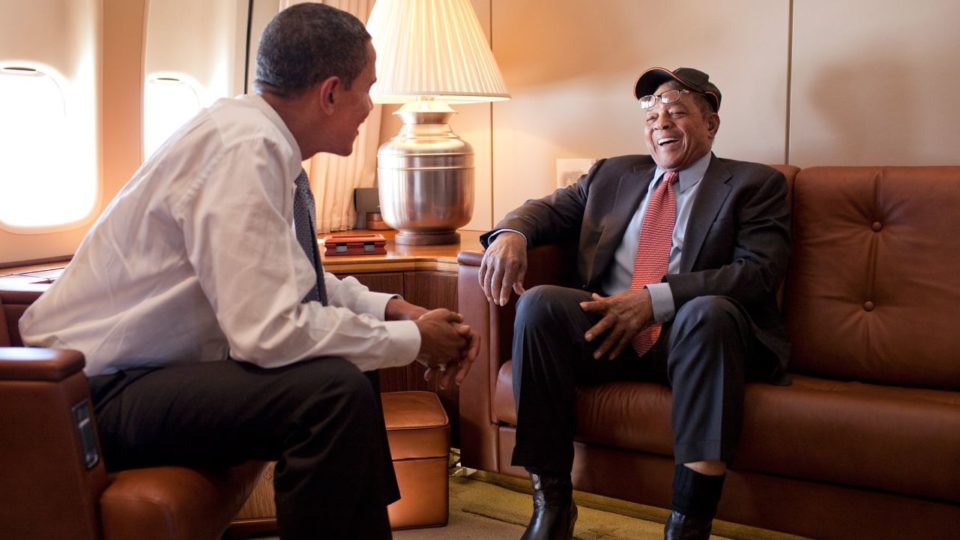 One of the greatest baseball players of all-time celebrates his 90th birthday yesterday. It was fitting the first Black President of the United States wished him well –and acknowledged him for paving the way so that he could become the leader of the free world.

President Barack Obama took to Twitter to credit Willie Howard Mays Jr., who was famously nicknamed “The Say Hey Kid” as well as the first Black player on a Major League Baseball team, Jackie Robinson, for giving him the chance to run for office and win the highest political office in the country.

Happy 90th birthday to Willie Mays! If it wasn’t for folks like Willie and Jackie Robinson, I might never have made it to the White House. The spirit he played with and the way he carried himself changed the game and people’s attitudes. I’m glad he’s still going strong. pic.twitter.com/DTlRlart5U

According to Deadline, the oldest living Baseball Hall of Famer will be the subject of a documentary for HBO. Brooklyn Boheme co-director and The Hippest Trip in America author Nelson George is directing the upcoming feature.

“Willie Mays is an American icon, a prime example of black excellence and baseball’s greatest player,” said George, who was also one of the first hip-hop reporters. “It’s an honor to be able to chronicle his journey from the Negro Leagues in Alabama, stardom with the Giants in Harlem, and to the game’s apex in San Francisco.”