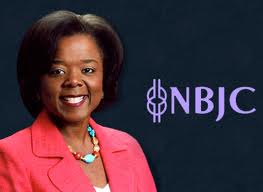 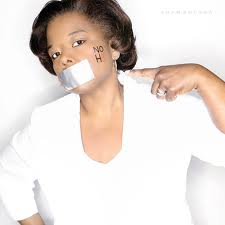 On the same day President Obama announced his nomination of Staci Michelle Yandle as the first black LGBT federal judge to be appointed in 20 years, he also made public his intention to appoint an LGBT civil rights advocate to his Advisory Commission on Educational Excellence for African Americans.

Sharon J.Â Lettman-Hicks, executive director and CEO of the National Black Justice Coalition, is one of 15 newly appointed members. Since 2009, Lettman-Hicks has headed NBJC, a national civil rights organization dedicated to the empowerment of Black lesbian, gay, bisexual, and transgender (LGBT) people.Â NBJC’s mission is to end racism and homophobia. The Washington, DC-based organization was started at a press conference on December 8, 2003. Today, it is a leading national voice on behalf of LGBT persons of color.

The President’s Commission will be tasked with strengthening the nation by improving outcomes for African Americans to ensure that all African Americans receive an education that prepares them for college, productive careers, and satisfying lives, according to a released statement from the White House. Members will advise the President and the Secretary of Education on ways to advance federal programs that improve educational opportunities for African Americans, increase participation of the African American community in federal agency programs, and engage stakeholders in a national dialogue on the mission.