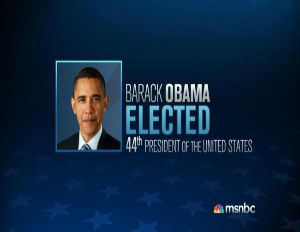 The election was called when President Obama became the projected winner in Ohio, which helped him to achieve the 270 electoral votes needed to win.

It was a very close race, especially in the key swing states of Â Ohio, Florida, Virginia and North Carolina, but once the president won the swing state of Pennsylvania – where voters had to endure a myriad of voter suppression tactics this year – the tide of the race seemed to change.

President Obama prevailed against Romney despite high unemployment and a sluggish economy.