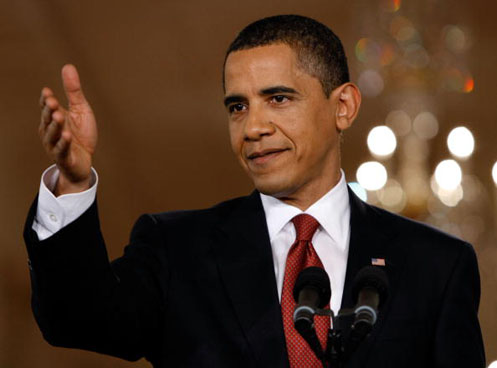 President Barack Obama on Thursday reaffirmed his support for democracy in the Middle East, offering billion dollars in backing for Ciaro, Tunis, and other countries embracing democratic transitions, while urging an establishment of a Palestinian state based upon Israel’s pre-1967 borders. The 50-minute speech comes a day before Israel’s Prime Minister Benjamin Netanyahu is set to meet with Obama at the White House.

LinkedIn soared on its first-day of trading. A day after the professional social networking site announced it was going public; its shares reached a high of $122 and closed at $94, which is more than double its $45 IPO price.

“To be honest with you, I didn’t give a lot of thought to what the opening would be like,” said Jeffrey Weiner, the company’s chief executive officer, to the Wall Street Journal. “This isn’t necessarily indicative of anything. The market will do what it will do. What we are completely focused on is our long-term plans and our fundamentals, and getting that right.”

According to financial analysts, this is the biggest U.S. Internet IPO since Google went public in 2004.

A study released today shows 428 million mobile devices were sold in the first quarter of 2011, according to Gartner–the Connecticut-based information technology research and advisory company. This translates into a 19% increase year-over-year.