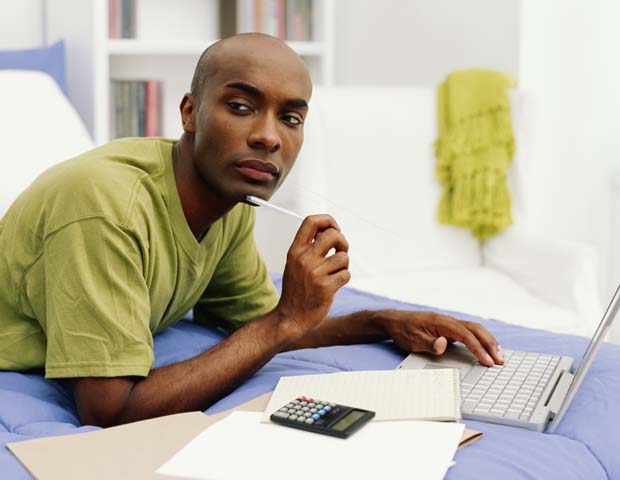 “We strongly support this budget’s goals of reducing the burden of student debt and increasing college affordability and completion,â€ said Lauren Asher, president of The Institute for College Access & Success, in a statement released in response to President Obama’s fiscal year 2017 budget proposal.

Pell Grants: To help contain the need to borrow, the budget funds the scheduled increase in the maximum Pell Grant to $5,935 and keeps tying the grant to inflation after 2017, when such adjustments are set to expire. Even while keeping pace with inflation in the overall economy since 2013, Pell Grants have still lost value against rising college costs: The maximum grant fully funded by this budget will cover only 29% of the in-state cost of attending a public four-year college, the lowest share in more than 40 years.

An important new provision restores Pell Grant eligibility to incarcerated adults who will eventually return to the community. This investment is likely to yield positive returns for prisoners, their families, and taxpayers, while enhancing public safety. There is evidence that those who participate in prison education programs are more likely to find employment upon release and are far less likely to be re-incarcerated.

The budget also includes additional funds for certain groups of students who already receive Pell Grants. For those who can afford to go full time during the school year, it provides needed aid for summer classes to help speed the way to graduation. In addition, the budget includes a $300 bonus for Pell recipients who take at least 15 credits per term. While the research is clear that need-based grants help lower income students complete college, there is little evidence that bonuses will incentivize them to complete 15 credits instead of 12. Research also suggests that there may be more effective and efficient ways to help students graduate on time. For example, several state and college initiatives have increased the number of students taking 15 credits through information campaigns and reforms such as tuition restructuring and providing enhanced academic counseling.

Loan Repayment: The budget ensures that debt forgiven through income-driven repayment, or IDR, will not be taxed, preventing struggling borrowers from facing unaffordable tax increases. This fair tax treatment for borrowers is urgently needed: 2016 is the first year borrowers will be eligible for forgiveness. Borrowers who entered the Income-Contingent Repayment, or ICR, plan before 1996 can now enroll in the recently created REPAYE plan, and borrowers who took out only undergraduate loans and have made at least 20 years of qualifying payments will immediately be eligible to have their remaining debt forgiven.