Prices Continue To Increase Due To Supply Chain Issues 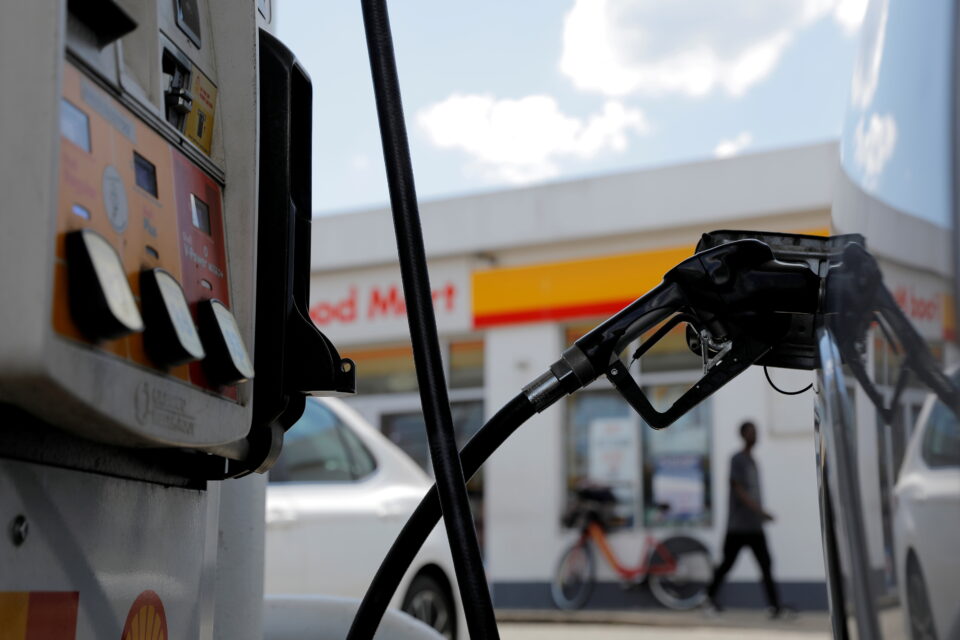 Reuters – U.S. consumer prices increased solidly in September as Americans paid more for food, rent and a range of other goods, putting pressure on the Biden administration to urgently resolve strained supply chains, which are hampering economic growth.

With prices likely to rise further in the months ahead following a recent surge in the costs of energy products, the report from the Labor Department on Wednesday could test Federal Reserve Chair Jerome Powell’s repeated assertion that high inflation is transitory. Powell and the White House have blamed supply chain bottlenecks for the high inflation.

Supply chains have been gummed up by robust demand as economies emerge from the COVID-19 pandemic, thanks to more than $10 trillion in global economic stimulus, about half of it in the United States. The coronavirus pandemic has caused a global shortage of workers needed to produce raw materials and move goods from factories to consumers.

U.S. President Joe Biden is scheduled to speak later on Wednesday on supply-chain issues following meetings with retailers, unions and other stakeholders. In June, the White House formed a task force and named a “bottleneck” czar to push private-sector companies to ease the supply-chain snarls.

“Inflation is no longer ‘transitory,'” said Sung Won Sohn, professor of finance and economics at Loyola Marymount University in Los Angeles. “Supply-chain bottlenecks are getting worse. The logjam is unlikely to ease anytime soon despite the latest intervention by the White House.”

The consumer price index rose 0.4% last month after climbing 0.3% in August. Food prices jumped 0.9% after increasing 0.4% in the prior month. The largest rise in food prices since April 2020 was driven by a jump in the cost of meat.

Rents are rising as demand for housing in cities rebounds after a pandemic-induced exodus to suburbs and other low-density locations. Economists expect rents, which account for nearly a third of the CPI, will be a major source of inflation in the months ahead.

“If shelter prices continue to pick up steam, it could mean higher inflation is more baked in than originally thought,” said Will Compernolle, senior economist at FHN Financial in New York.

Food and rents accounted for more than half of the increase in the CPI. Economists polled by Reuters had forecast the overall CPI would rise 0.3%.

In the 12 months through September, the CPI increased 5.4% after advancing 5.3% on a year-on-year basis in August.

Though gasoline prices rose moderately relative to August, prices at the pump have accelerated in recent months after the price of Brent crude shot above $80 a barrel. Natural gas prices have also surged.

Stocks on Wall Street were trading mixed. The dollar fell against a basket of currencies. Yields on the two-year Treasury note, which is sensitive to changes in interest rates, rose.

Though prices for airline fares and used cars and trucks fell, economists expected a rebound, noting that air travel was picking up as infections driven by the Delta variant of the coronavirus subside. Auction data pointed to rising prices for used motor vehicles.

The so-called core CPI rose 4.0% on a year-on-year basis last month, matching the gain in August.

Accelerating wage growth is also exerting upward pressure on inflation. The government reported last week that average hourly earnings increased by the most in seven months on a year-on-year basis in September because of worker shortages.

With the number of people voluntarily quitting their jobs hitting a record high in August and at least 10.4 million unfilled positions, wage inflation is set to rise further.

“The right place to look for inflation is not just in the so-called inflation data itself, but also in the tighter labor market and associated wage growth,” said Andrew Hollenhorst, chief U.S. economist at Citigroup in New York.

September’s CPI report has no impact on the Fed’s timeline to begin scaling back its massive monthly bond-buying program. The U.S. central bank signaled last month that it could start tapering its asset purchases as soon as November.

Economists expect that announcement will come at the Nov. 2-3 policy meeting. Rents tend to be sticky and could keep inflation persistently high.