Prince to Be Honored at Carnegie Hall 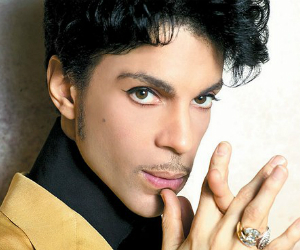 On March 7, Michael Dorf, the founder of City Winery, will, for the ninth year, produce a benefit show to raise funds for education programs serving the poor. The series has raised more than $700,000 for programs like the Church Street School of Music, Young Audiences New York, Music Unites and the Pinwheel Project. The beneficiaries this year will also include the American Symphony Orchestra’s Music Notes, Little Kids Rock and the Center for Arts Education.

In the past, artists that the shows have paid tribute to were the Rolling Stones, the Who, R.E.M., Joni Mitchell, Bruce Springsteen, Elton John, Neil Young and Bob Dylan. This year the artists participating will pay tribute to Prince.

“Prince is one of the most prolific songwriters in my collection, and he makes my Top 10 when I think about the artists who have truly shaped modern music,â€ Mr. Dorf said in a statement.

Read at The New York Times