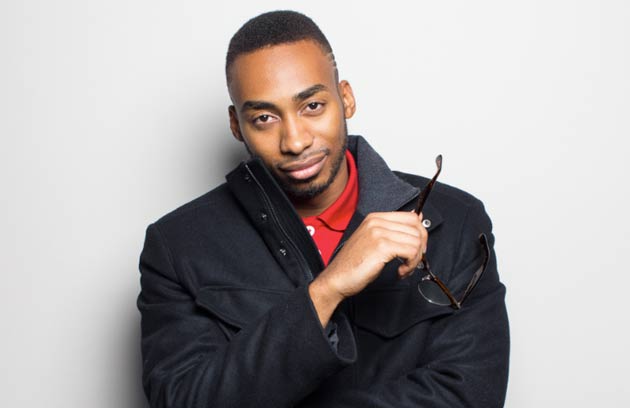 Prince EA is known for his motivational videos that break the million viewer mark every time he puts a new one out but, as of late, he has been heavily involved in expanding into the world of cryptocurrency.

He recently chatted with crypto influencer Lamar Wilson discussing everything from how he became an investor to his involvement with STREAM token, an economic backbone for decentralized streaming.

Lamar Wilson: How did you get into crypto?

Prince EA: My background in crypto started from an investment standpoint. I have a degree in Anthropology. Through Anthropology, unfortunately, we don’t get the financial advice or the financial classes, so I was like what do I do? I gotta few dollars, do I leave it in a bank, in a savings account and get one dollar every 10 years? Do I put it in an IRA? I don’t know. I have a friend, my producer actually, DJ Never Ending Story, him and my other guy Travis told me about this thing called crypto. They were telling me about bitcoin and the returns and I was like OK, let me do a little more research and see if I can make some more returns on my money.

Now I’m working with a Blockchain company that’s trying to disrupt YouTube and Facebook. This has only been about eight or nine months, since my inception into the world of crypto.

EA: Yeah, it’s not an official relationship yet but, I love the company. I love the founders Simar and Ben who really want to get content creators paid to create a livable income. Unfortunately, we have platforms like Facebook and YouTube who take 45% of the revenue from everything you make.

It’s the layer that gonna live underneath, Facebook, Twitch, all of these different platforms that just allows more freedom and security for the average content creator.

Watch the full video below.