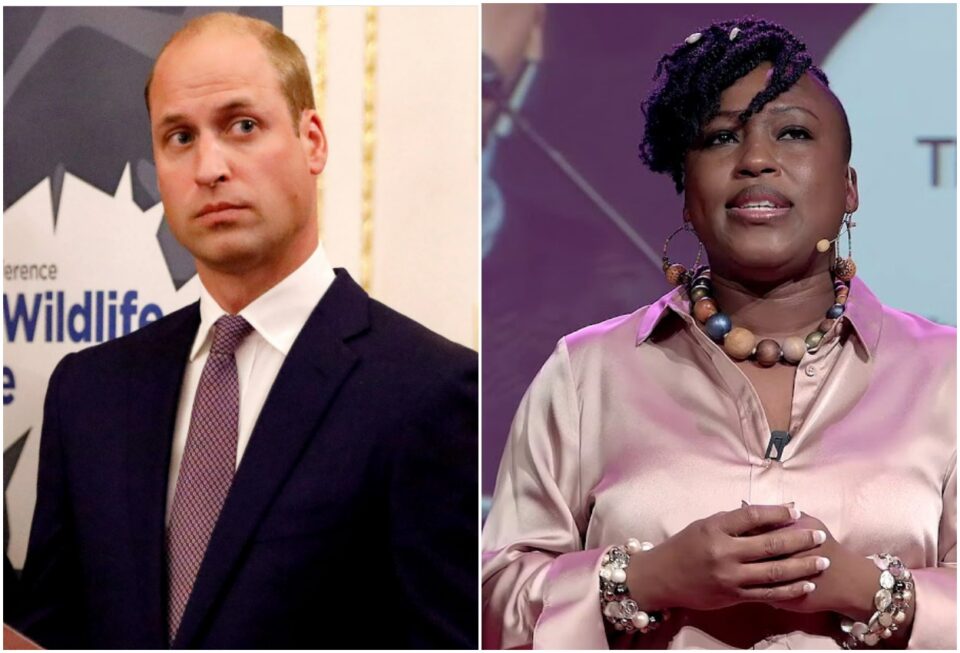 Prince William‘s comments on the Russia-Ukraine war have drawn significant backlash from anti-racism activists and others.

During a visit in support of the Ukraine relief effort, the Duke of Cambridge said it’s unusual to see the fog of war.

“Everyone is horrified by what they are seeing. The news every day, it’s almost unfathomable to actually witness it, to see it,” William said. “For our generation, it’s very alien to see this in Europe. We’re all right behind you.”

After his comments, Dr. Shola Mos-Shogbamimu, a popular pundit on race in Britain told Newsweek the Prince’s comments were offensive.

I believe that we have a great deal of work to do globally to eradicate what my father called the Triple Evils of Militarism, Racism and Poverty.

I believe that language matters in that work. And that it is harmful for a global figure to express war as “alien to Europe.”

Prince William’s remarks also came as he and Kate Middleton are set to tour Jamaica, Belize, and the Bahamas on behalf of Queen Elizabeth II as part of her Platinum Jubilee celebration. The timing of the comments are particularly embarrassing considering Barbados, which announced late last year that it would no longer pledge allegiance to the Queen

Mos-Shogbamimu continued: “If countries like Jamaica and all these other non-white countries take him to task on it, he’s going to have to open his God-given mouth and apologize. Not because we need an apology but because he must be held to account.”

And Mos-Shogbamimu continued: “This is coming out of the mouth of the future king of England. The person who sits at the very height of wealth and class.

“There is no justification for how Prince William could parrot the same language and rhetoric we’ve just spent the last week or two rebuffing.

“He’s basically saying what western media have been saying this past week. We’ve been complaining about the media coverage, the false comparison between the Ukrainian war and wars in Africa, Asia, and other continents.”

“It dehumanizes the lives of black and brown people,” Mos-Shogbamimu said.

King didn’t stop there with her comments, discussing Britain’s history in Africa writing on Twitter: